ALouis Herman Kinder and Fine Bookbinding in America: A Chapter in the History of the Roycroft Shop

Number 320 of only 325 printed by the Bird & Bull Press. Highlights include 18 b/w illustrations along with 14 in color which are images of different bindings. Chapters cover Roycroft beginnings, After Roycroft, the Fine Bindings of Louis H. Kinder and several more followed by an appendix of a catalog of Kinder's bookbinding tools. 161 pages with index. 6.75" by 10".

Hardback is overall in NEAR FINE condition.

Roycroft was a reformist community of craft workers and artists which formed part of the Arts and Crafts movement in the United States. Elbert Hubbard founded the community in 1895, in the village of East Aurora, New York, near Buffalo. Participants were known as Roycrofters. The work and philosophy of the group, often referred to as the Roycroft movement, had a strong influence on the development of American architecture and design in the early 20th century. 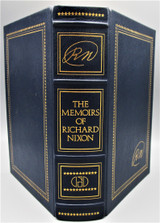 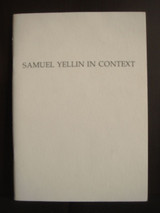