JEAN BODIN AND THE RISE OF ABSOLUTIST THEORY, by Julian Franklin - 1973

Jean Bodin and the Rise of Absolutist Theory

The 16th century in France saw the opposition of two parties of almost equal forces: on the one side, the  Huguenots who extolled a radicalized version of the French constitution, justifying their resistance with the example of the St. Bartholomew's Day Massacre of 1572, and on the other, the Royalists who endeavoured to bring about a come back of the Ancien Regime and absolutism. In these troubled times the doctrine of Absolutism was seen as the enemy, responsible for all the social ills of the period, and retrospectively still is today. Yet among them Jean Bodin, who systematically developed the theory of Absolutism, was unlike any of his intellectual peers. In this careful study of the theory as laid out by Bodin, is clearly explained the unique view of the jurist and philosopher. Professor of Government at the Columbia University, Julian Franklin delivers a subtle and thorough analysis of Absolutism as extolled by Bodin, to demonstrate that his theory was as new as that of the Constitution itself, advocating limited supremacy of the sovereign and an entirely unprecedented view of monarchy. Basing on Bodin's own words as found in his letters and literary works, the author closely follows the development of this theory, with a scope and insight that is sure to be thoroughly efficient to all scholars and students of this period in France. 124 pages. 6.25 x 9.25 inches.

Includes a preface, two appendixes, a bibliography and an index. Appendix A discusses Perpetuity as a Criterion of Sovereign Status. Appendix B is On the Question of Earlier Sources for Bodin's Idea of Indivisibility. 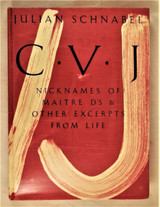 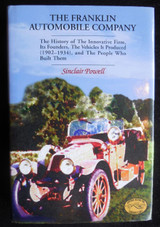 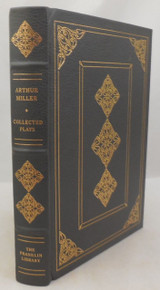