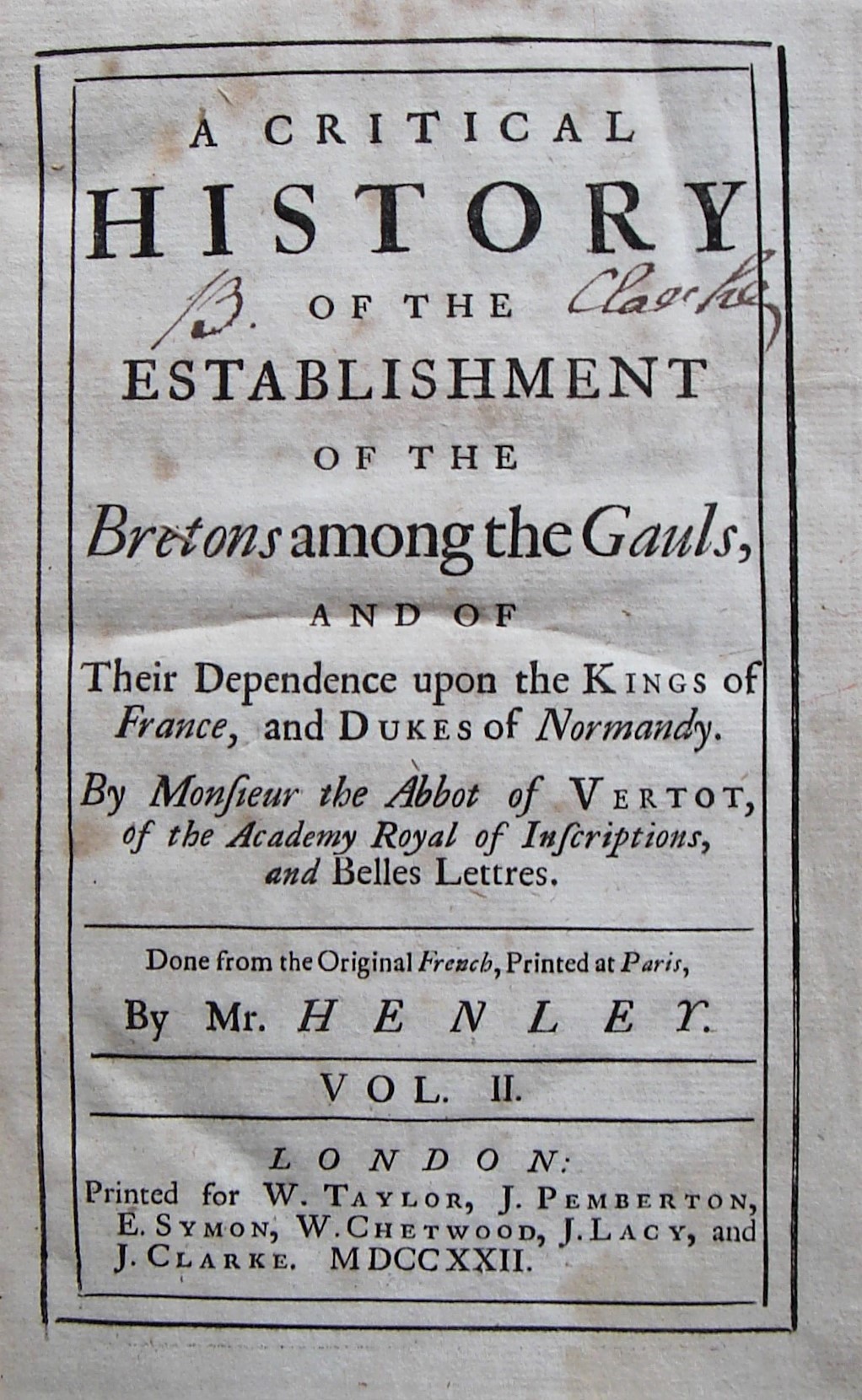 by the Abbot of Vertot

Subtitle continues: "and of their dependence upon the Kings of France and Dukes of Normandy, by Monsieur the Abbot of Vertot, of the Academy Royal of Inscriptions and Belles Lettres. Done from the original French, Printed at Paris, by Mr. Henley."

Hardback is overall in FAIR condition.

This full leatherbound 18th century book features decorative and pictorial woodcuts for chapter headings, initial letters, etc, along with 5 raised on the spine

A scarce early-18th century history of Brittany, this is the rare study by the abbe De Vertot. In it he challenges the ancient Breton legends, claiming they were based on tales by later historians. Among the histories challenged are the legends of King Author, Merlin and the Knights of the Round Table.

René-Aubert Vertot, aka abbé de Vertot (1655-1735) was a French clergyman and historian. He wrote a number of European history books.

EDITION POINTS: This is Volume 2 ONLY of a very scarce history. It was originally printed in a very small run, and was considered quite scarce as early as 1816! Scholars note that this English version was printed simultaneously with the French edition. Title page declares this as a translation of the French. 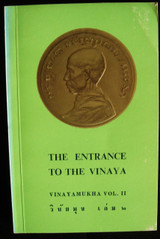 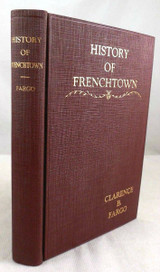 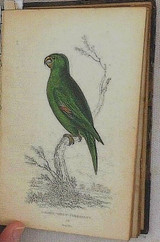 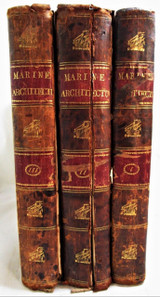