Photographer Walker Evans and American poet James Agee share their encounters with three Alabama sharecropper families during the tragedy of the Dust Bowl storms of the Great Depression in this remarkable book.

Let Us Now Praise Famous Men documents the experience and lives of American farmers during the tragic years of the Dust Bowl droughts. Fortune magazine charged these talented men to document the experience and conditions of sharecropper families in the American South of 1936.

The two friends, Agee and Evans, did not so much collaborate as combine forces on this work of tremendous visual and expressive power. Evans' photos are especially striking in their depiction of the roughness of the tenent farmers' lives. While Agee often writes as a simple spectator, at times his feelings inevitably permeate the work. Behind the prose, one can feel his poet's heart reaching out to inspire the reader to feel and see these people with him.

The book's ambitious scale and rejection of traditional reporting resulted in a modest initial success. However, as time passed it became a highly influential work, with its radically innovative approach to journalism and writing, as well as its historical and social relevance. Agee not only shared the impoverished farmers' experiences, but also presented them in their poignant political and cultural contexts.

The title of the book is a tribute to the profound impact of this book. It has been credited to a line from the Hebrew Wisdom of Sirach: "Let us now praise famous men, and our fathers that begat us." Even without that, one can see that both men were compelled to share the humanity and lingering dignity that existed in these marginal lives. A person could also see the title as an insult to the men who consider themselves great, and yet neglect a sense of social responsibility when tragedy strikes. These are people who deserve to remembered, and that in itself is a reason to praise them as famous.

Let Us Now Praise Famous Men was adapted for radio broadcasting by the Canadian Broadcasting Corporation in 1966, written by George Whalley and produced by John Reeves. 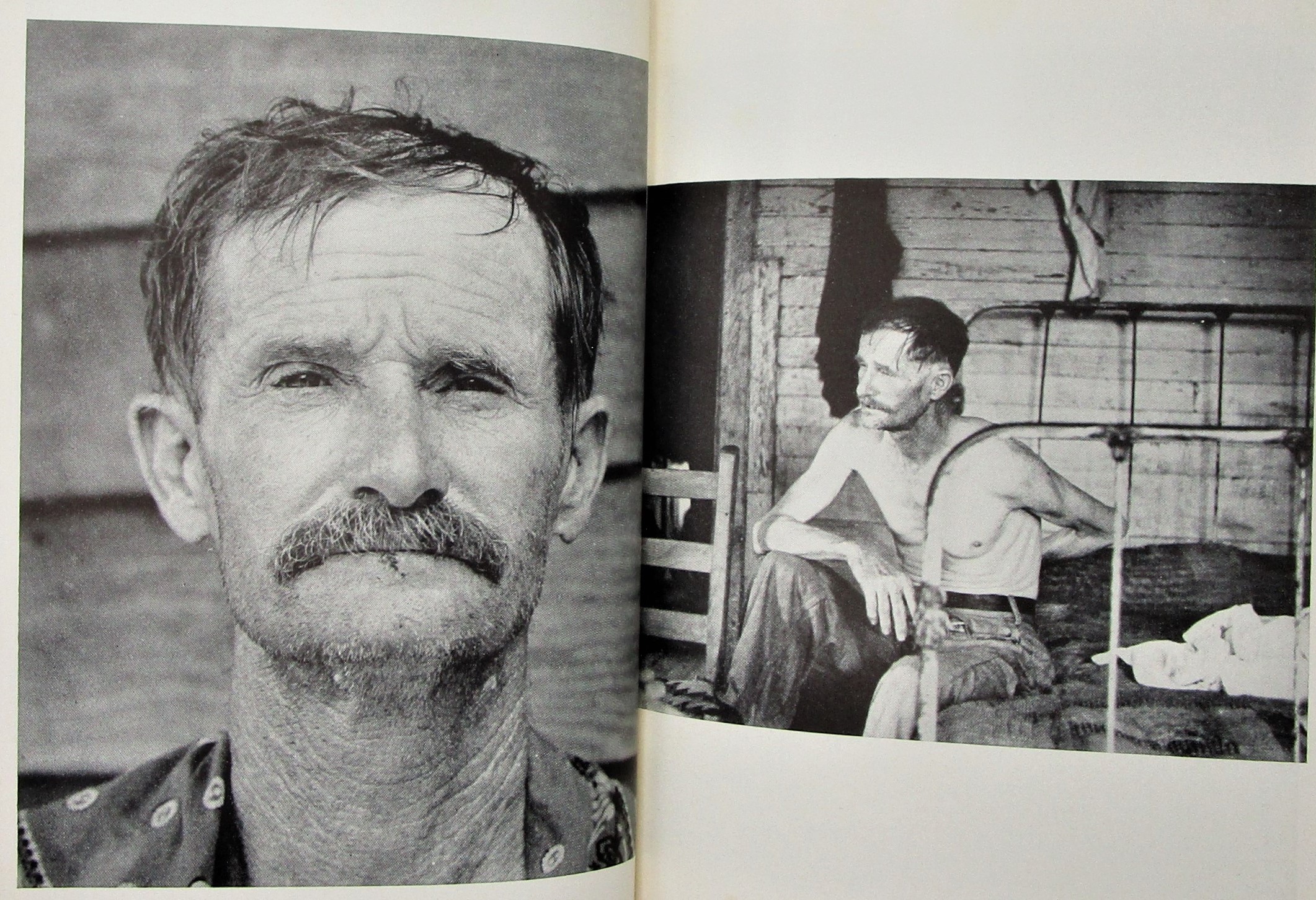 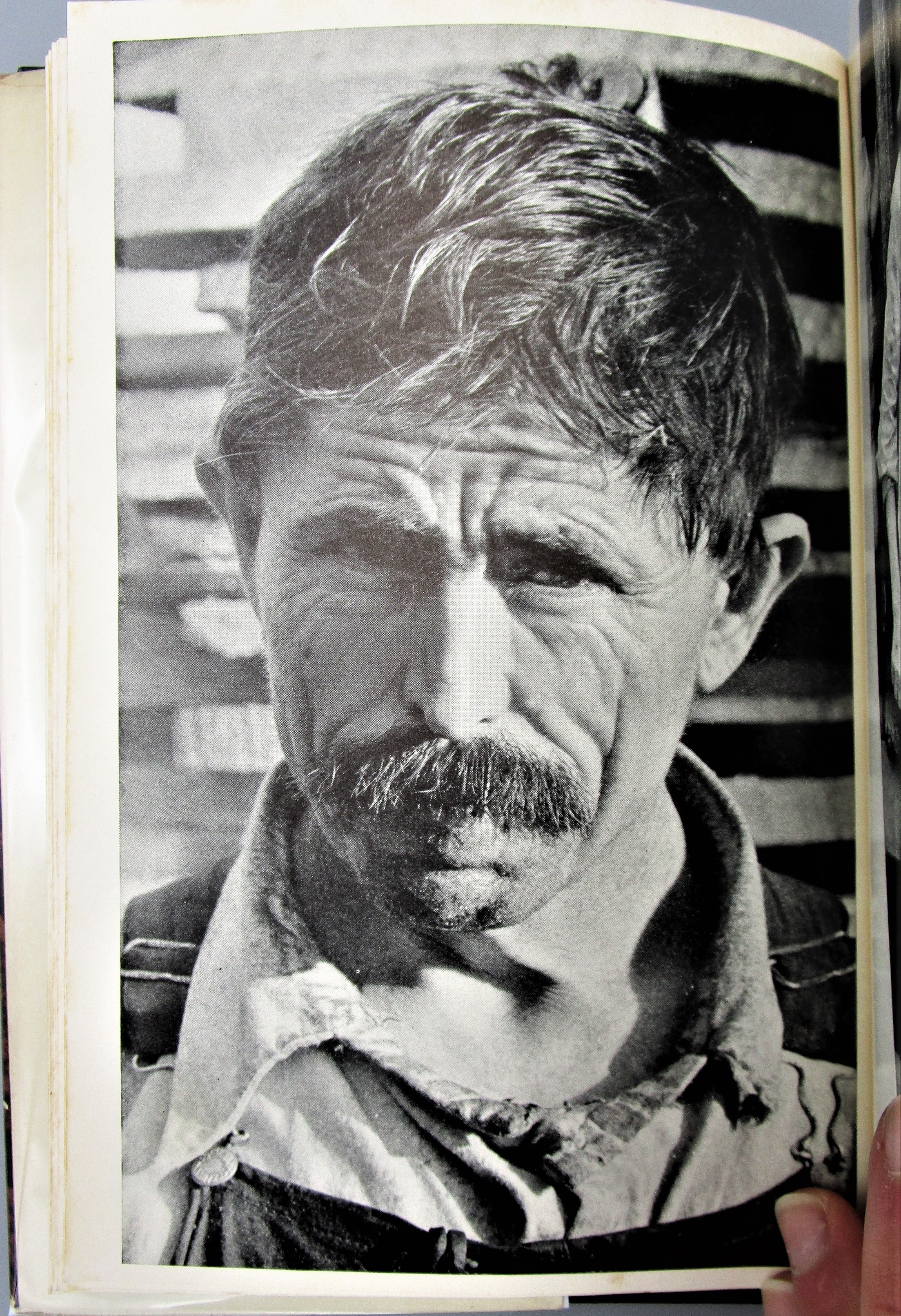 Out of respect for the families, specific identities were withheld from this book; However, their names were traced back to the real people since then and can be easily found on the internet. In fact, the original photos were archived as part of the American Memory Project of the Library of Congress using their real names.

Let Us Now Praise Famous Men is considered a seminal work of what would later be called the “new journalism.” This very personal style of reporting influenced many writers, including George Orwell, Truman Capote, Tom Wolfe, and Norman Mailer.