IN PRAISE OF IDLENESS & OTHER ESSAYS, by Bertrand Russell - 1935 [Signed 1st Ed]

In Praise of Idleness and Other Essays

Bertrand Arthur William Russell, 3rd Earl Russell, OM, FRS (1872-1970) was a British philosopher, logician, mathematician, historian, writer, essayist, social critic, political activist, and Nobel laureate. [Wikipedia] Having led the British "revolt against idealism" at the beginning of the 20th century, he is considered one of the founder of analytical philosophy. He was an ardent anti-war activist, and a champion of anti-imperialism, as well as an advocate of preventive nuclear war, even though his pacifism led him to be imprisoned during the First World War. He was a proponent of nuclear disarmament, who attacked the involvement of the United States into the Vietnam War. In 1950 he was awarded the Nobel Prize in Literature "in recognition of his varied and significant writings in which he champions humanitarian ideals and freedom of thought." 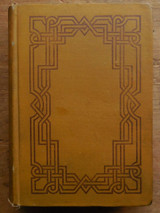 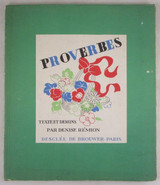 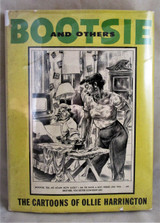 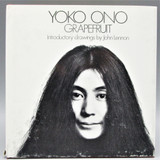