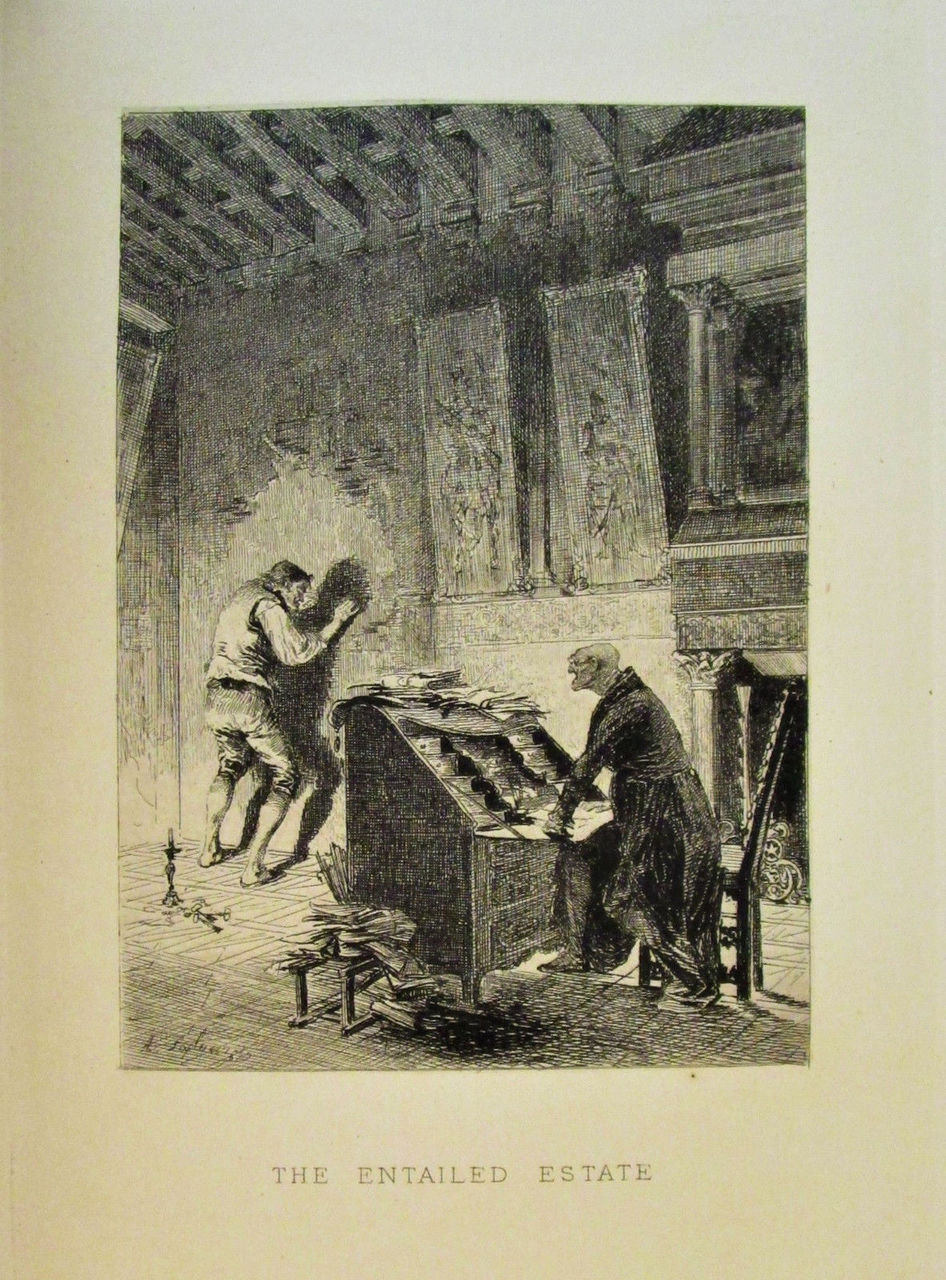 Hardbacks are overall in GOOD++ condition.

Two volume anthology of novellas and short stories of supernatural and/or horror. This scarce VERY Limited edition was limited to just 50 printed for the American market with proof etchings on Whatman paper.

Adolphe Lalauze (1838-1906) was a prolific French etcher who made the illustrations for many books. He won various awards and was made a knight of the Legion of Honour. During his lifetime he was called "one of the most skillful original etchers of the modern French school". An 1889 book described him as an etcher with extreme facility who composed elegant vignettes and frontispieces. [wikipedia]

Ernst Theodor Amadeus Wilhelm Hoffman (1776 - 1822) was "a German writer, composer, caricaturist, and painter, mostly known for his stories in which supernatural characters reveal people’s hidden secrets." [germanculture//famous-germans] He is considered among the first writers to venture into the realm of weird and speculative fiction, including elements of horror and sinister characters.

Hoffmann's stories were very influential during the 19th century, and he is one of the major authors of the Romantic movement. One of his novellas--"The Nutcracker and the Mouse King"--was translated into the world renown ballet "The Nutcracker", while other stories directly inspired Coppélia (ballet) as well as Schumann's piano piece Kreisleriana and an opera by Jacques Offenbach. [Goodreads] 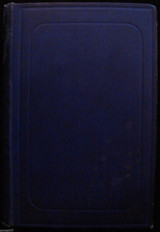 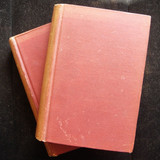