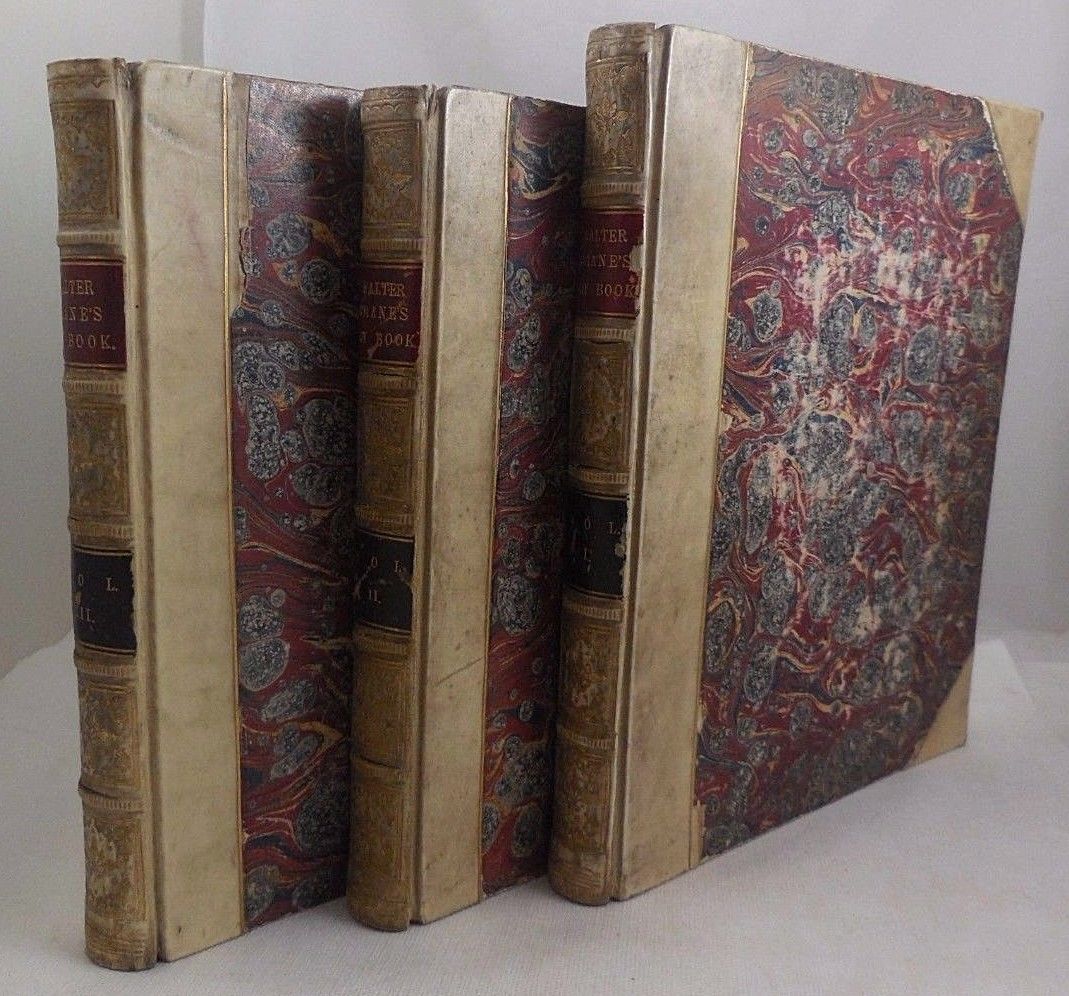 Gently used, with mild commensurate aging and wear. Half-bound in vellum. BUY WITH CONFIDENCE! Please see description for more details. AS IS.

A beautiful collection of three volumes of fairy tales and stories for the very young, with Walter Crane's colorful and entertaining illustrations. The handsome, easy-to-read prose will delight young children as much as the lovely illustrations as they discover these timeless inspiring stories, some educational, and their parents rediscover them simultaneously. Containing such titles as Adventures of puffy, The Alphabet of Old Friends, The Frog Prince, Cinderella, The Sleeping Beauty, and all the most beloved classics, this is a collection to be treasured by young and old alike, and a valuable addition to any book lover's library.

Vol 3:
Three volumes. Lavishly illustrated with the colorful plates of Walter Crane. Numbered only on text pages. Text and illustration pages printed on one side only.

Walter Crane (15 August 1845 – 14 March 1915) was an English artist and book illustrator. He is considered to be the most influential, and among the most prolific, children’s book creator of his generation and, along with Randolph Caldecott and Kate Greenaway, one of the strongest contributors to the child's nursery motif that the genre of English children's illustrated literature would exhibit in its developmental stages in the latter 19th century.

Crane's work featured some of the more colourful and detailed beginnings of the child-in-the-garden motifs that would characterize many nursery rhymes and children's stories for decades to come. He was part of the Arts and Crafts movement and produced an array of paintings, illustrations, children's books, ceramic tiles and other decorative arts. Crane is also remembered for his creation of a number of iconic images associated with the international Socialist movement. 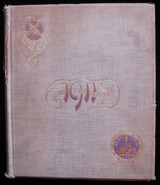 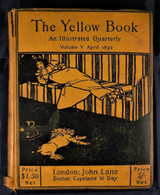 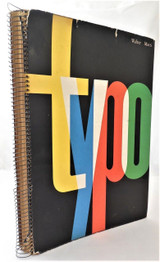 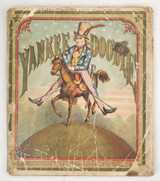