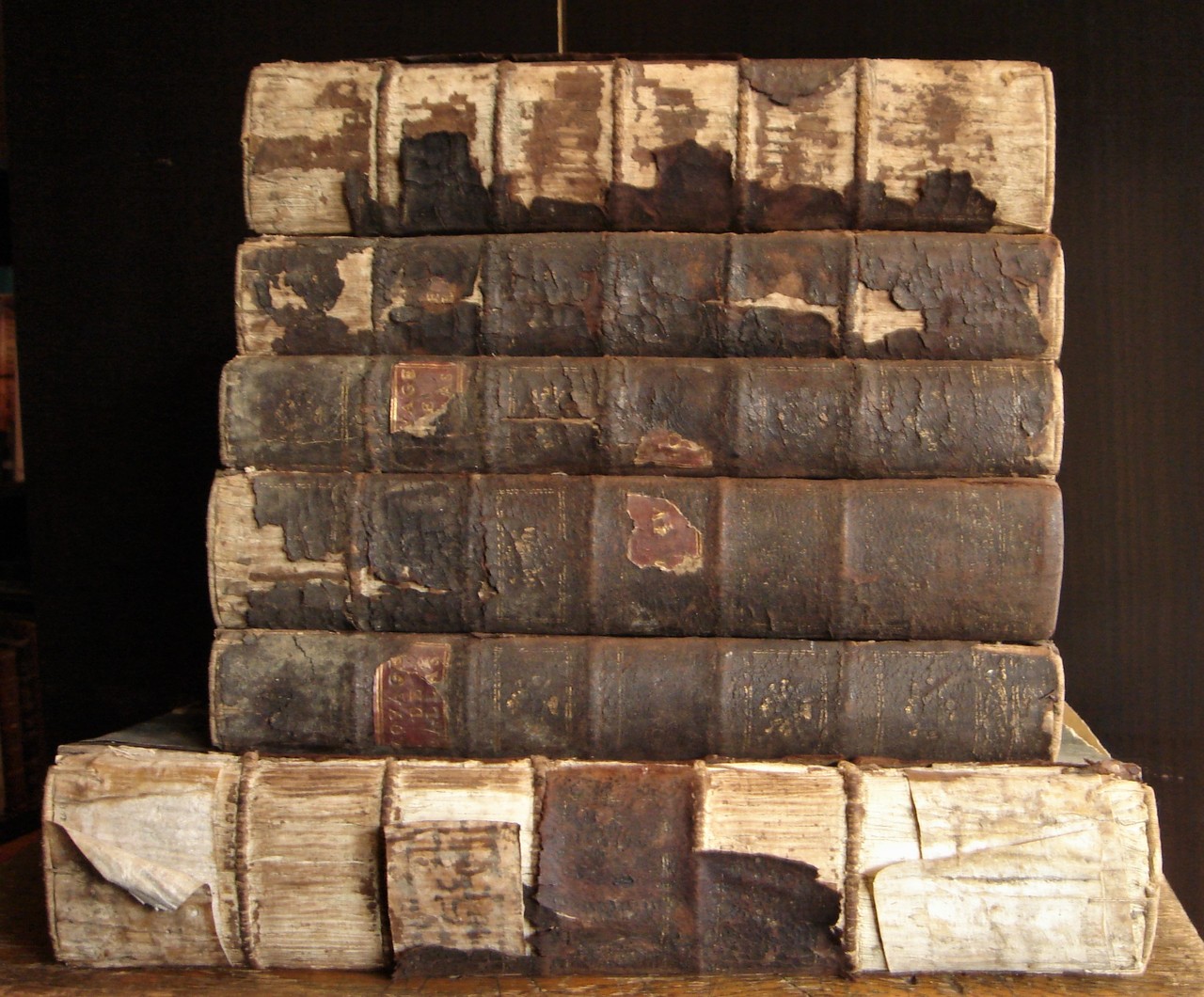 This is the complete set of 5 volumes, plus the additional atlas volume.

Hardbacks are overall in GOOD+ condition.

These are the detailed accounts of the travels of German naturalist Peter Simon Pallas (1741-1811), at the behest of Russia's Empress Catherine II. Over the course of six years (1768-1774). Pallas traveled from the Caspian Sea to the borders of China, reporting on the flora, fauna, geology, people, land, architecture, and anything else of note. Specific regions of travel include central Russian provinces, Povolzhye, Urals, West Siberia, Altay, and Transbaikal. He also explored the Caspian Sea, the Ural and Altai Mountains and the upper Amur River, reaching as far eastward as Lake Baikal. At that time, Pallas was a professor at the St. Petersburg Academy of Sciences.

The "Atlas" volume houses the many detailed plates from each volume, clearly referenced to the volume and text. This copy includes a total of 124 plates, with 31 foldout plates. The oversized foldout map of Russia is present. The notable explorer and scientist Pallas is credited with identifying hundreds of species of plants and animals, and even a metal (Pallasite). He also has streets, a city and a meteor named after him. At least a few of his discoveries are noted in these books. 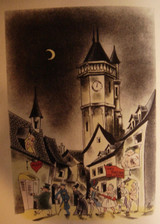 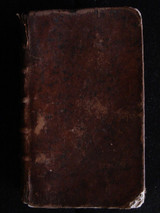 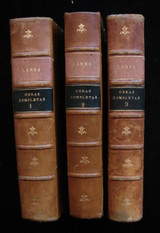 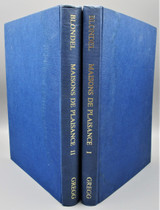