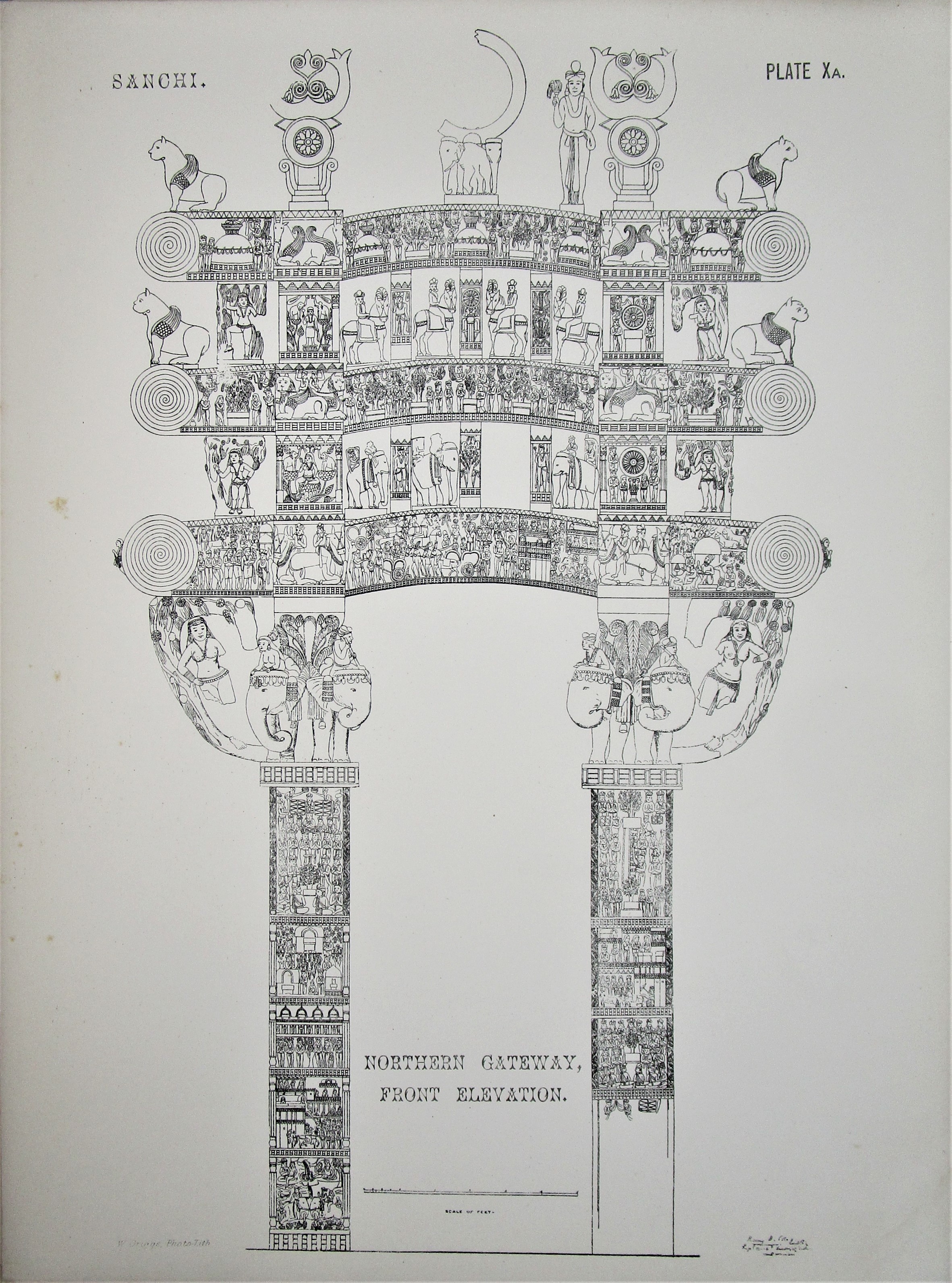 Tree & Serpent Worship, or Illustrations of Mythology and Art in India, from the Topes, at Sanchi and Amravati

Folio is overall in GOOD condition with GOOD+ plates.

Published as a separate issue to the second edition of Tree & Serpent Worship, this volume contains the lithographic plates that make up the illustrated part of the work. Full of images of bas-relief, figures, pillars and architectural elements, as well as captioned maps and guides to the sacred places where these artworks can be encountered, the folio is a splendid overview of the skill and beauty of Indian sacred art. Architecture and sculpture join to illustrate the deep and ancient religious tradition of India.

99 B&W plates of architecture and sculpture. Includes a list of illustrations, as well as a plate showing inscriptions on an Amravati tope.

PROVENANCE: sticker from the New Bedford Free Public Library on front pastedown, with stamp of same on title page.

The text of Tree and Serpent Worship delves deep into the intriguing world of religion and mythology India, basing on the beautiful Indian art and Buddhist sculptures. The reader will find an insightful guide to the principal mysteries of the Buddhist religion, as well as to the art of India, and how religious and mythological scenes have for centuries been represented through that art.

Many photos and drawings are by W.H. Griggs (1832-1911). A promoter of color photography at a time when it was rare and expensive, Griggs is acknowledged as the inventor of photo-chromo-lithography. He was technical assistant to the director of the Indian Museum at the beginning of his career, and later developed ways to reduce the cost of production for color work. He also became skillful in reproductions of old manuscripts and letterpress texts.

James S. Waterhouse (1842-1922), who had never used a camera before arriving in Calcutta, became so accomplished that he was ultimately named surveyor-general to the monumental Survey of India. Lt. Waterhouse is given credit for many of the photos. The frontispiece of Tree and Serpent Worship shows Waterhouse’s image of the Northern gateway to the Great Stupa at Sanchi. 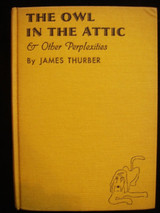 THE OWL IN THE ATTIC & Other Perplexities, by James Thurber [1st Ed] 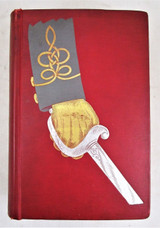 FROM MANASSAS TO APPOMATTOX, by James Longstreet - 1896 [1st Ed] 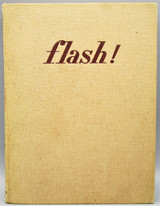