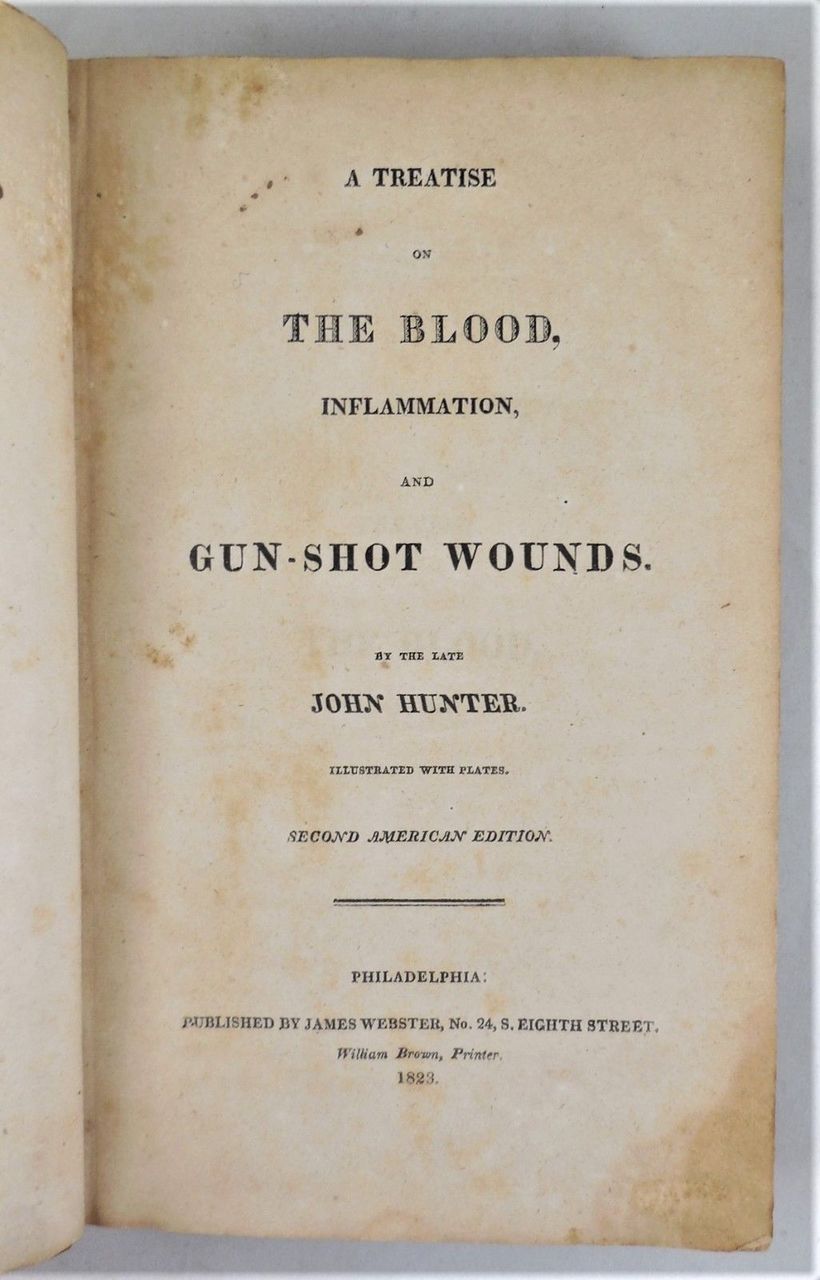 TREATISE ON THE BLOOD, INFLAMMATION, & GUN-SHOT WOUNDS, by John Hunter - 1823

A Treatise on the Blood, Inflammation, and Gun-Shot Wounds

A valuable reference book on medicine. Thoroughly documented and remarkably detailed, Hunter's study gives us an overview of the extent of an erudite medical doctor's knowledge at the time in which he writes. Discussing all types of inflammation, the way of functioning of arteries and the vascular system in general, the volume is an exhaustive and extensive study on the subject. The book's appendix includes engraved plates to illustrate the author's references.

Grolier Medicine states: "Hunter's Treatise on the Blood is a work of great magnitude." It marked a great advance in knowledge, and for many years it stimulated the progress of surgery. This antique medical book presents Hunter's classic observations on inflammation and its curative values. His revolutionary method of applying physiology to practical surgery is said to form the basis of modern pathology.

Hunter died "before the publication of his Treatise, having revised only a third of the proofs; the work was issued posthumously by his nephew Matthew Baillie and his brother-in-law Everard Home. Hunter belongs to the select band of physicians whose books contain descriptions of their own fatal illnesses—in Hunter's case the description, drawn from his own notes, was included by Home in the biography included in the book… Hunter was acknowledged by Rudolf Virchow as the founder of experimental and surgical pathology… He was also outstanding among 18th-century surgeons for orthopedic surgery, and he performed epoch-making studies of the surgical diseases of the vascular system." [Grolier Medicine]

John Hunter (1728- 793), was a Scottish surgeon, one of the most distinguished scientists and surgeons of his day. He's considered the pioneering founder of experimental and surgical pathology—"outstanding among 18th-century surgeons for orthopedic surgery." Hunter helped to improve understanding of human teeth, bone growth and remodeling, inflammation, gunshot wounds, venereal diseases, digestion, the functioning of the lacteals, child development, the separateness of maternal and foetal blood supplies, and the role of the lymphatic system. He carried out the first recorded artificial insemination in 1790 on a linen draper's wife. [Wikipedia]

EDITION POINTS: Stated Second American Edition, originally published in 1794. Believed to be Third Edition. Engraved plates in appendix. Strange pagination of plates: 1-4 then 1 unnumbered then 6 then 5+6 then 8. Presumed nothing missing. 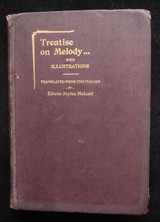 TREATISE ON MELODY, by Antonio Reicha - 1893 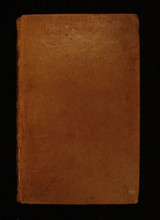 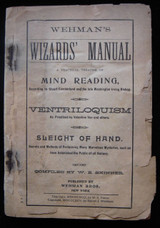 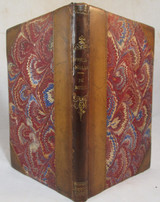 PHILOBIBLON, A TREATISE ON THE LOVE OF BOOKS, by Richard de Bury - 1832