This translation is produced in collaboration with the French publisher of the original Latin text edited by J. Jacquot and the present translator. Appendix features illustrations of the geometric figures referenced in the text. 518 pages. 6.25" by 9.5".

Thomas Hobbes (1588-1679), English philosopher, has long been famous, and notorious, for his views on man as an individual and on men in society.
Here, at a time when the greater part of his own works is still unpublished, Hobbes seizes upon Thomas White's De Mundo and subjects it to detailed scrutiny, adding material of his own. Most of his interests are represented, notably mathematics, optics, navigation, astronomy and theology; the reader is enabled to trace the development of Hobbe's own philosophical system through his arguments on matter and motion, on philosophical procedure, on politics and religion.

Thomas White (1593–1676) was an English Roman Catholic priest and scholar, known as a theologian, censured by the Inquisition, and also as a philosopher contributing to scientific and political debates. 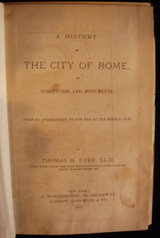 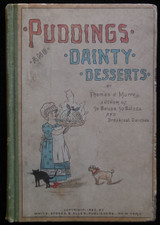 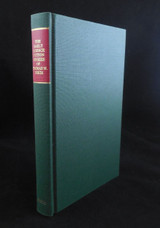