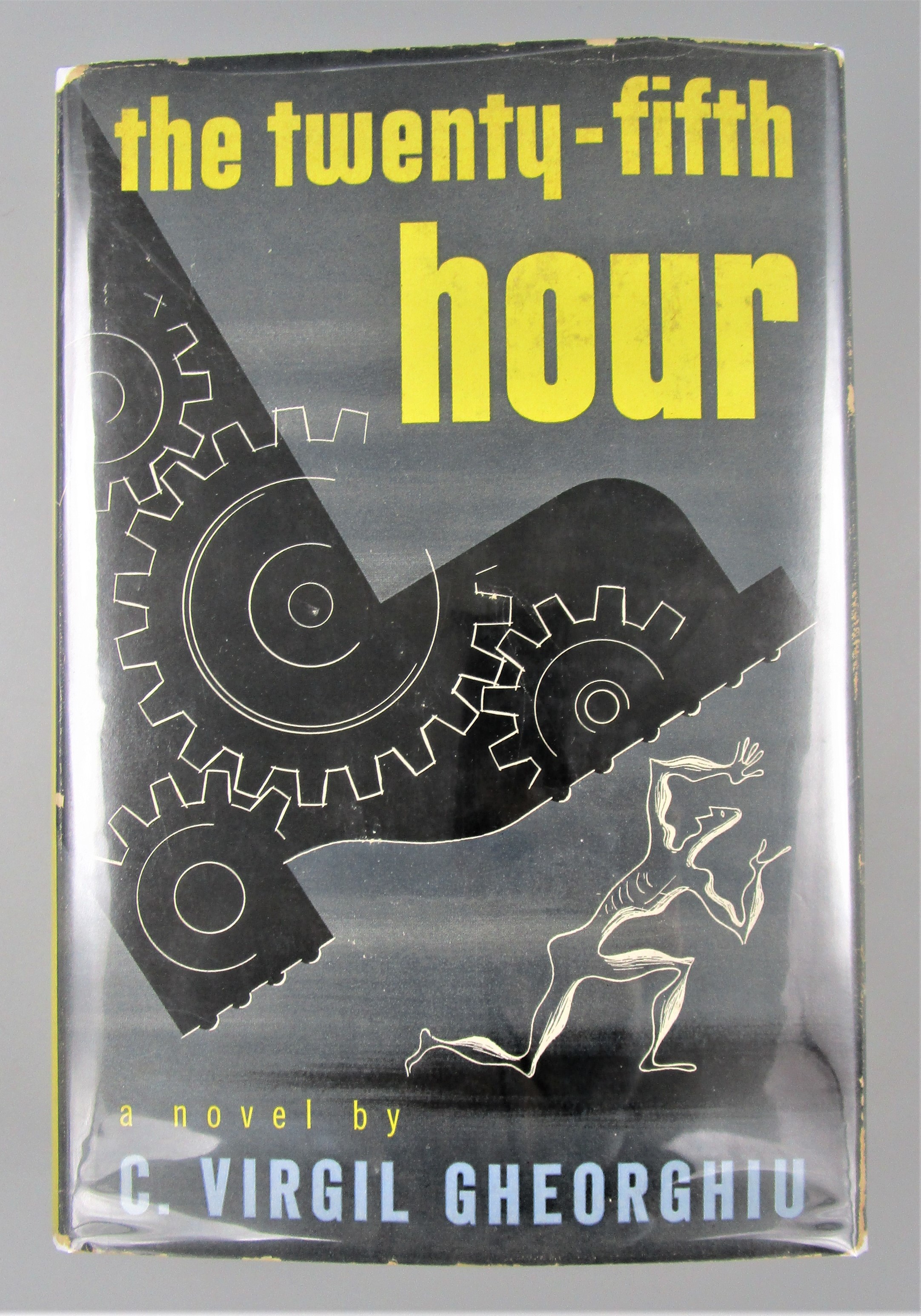 Hardback is overall in VERY GOOD condition, with a VERY GOOD DJ.

Constantin Virgil Gheorghiu's best-known book depicts the plight of a naive Romanian young farmhand, Johann Moritz, under German, Soviet and American occupation of Central Europe. Johann is sent to a labor camp by a police captain who covets his wife, Suzanna. At first, he is tagged as "Jacob Moritz", a Jew. Then, he and fellow Jewish prisoners escape to Hungary, where he is interned as a citizen of an enemy country. The Hungarian government sends its foreign residents as Hungarian "voluntary workers to Nazi Germany". Later, "Moritz Ianos" is rescued by a Nazi officer who determines he is a perfect Aryan specimen, and forces him into service in the Waffen SS as a model for German propaganda. Imprisoned after the war, he is severely beaten by his Russian captors, then put on trial by Allied forces because of his work for the Nazis. 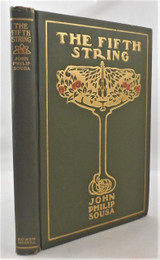 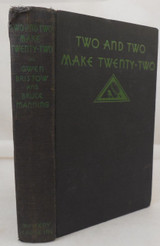 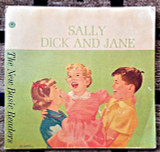 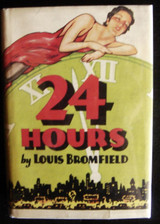