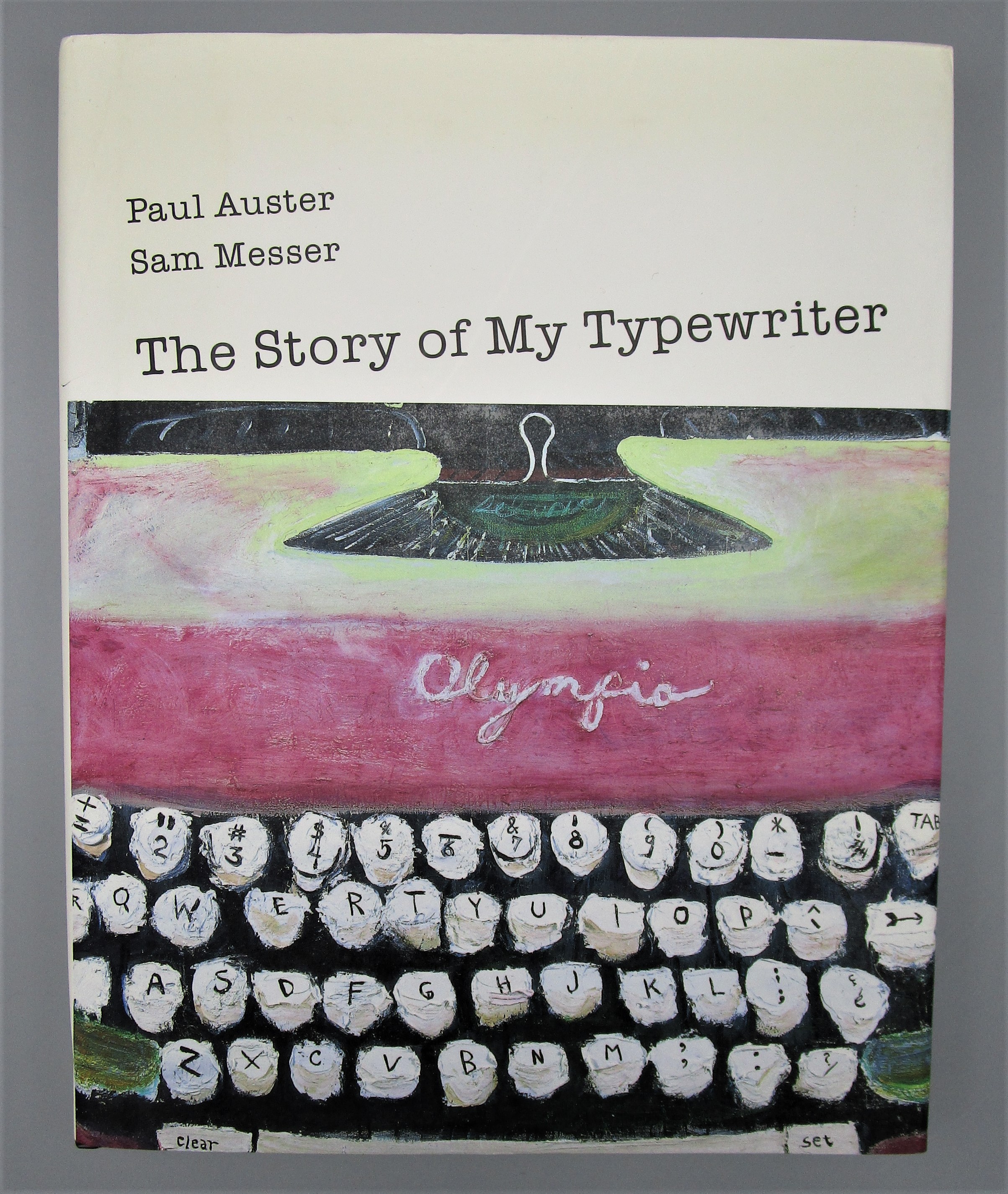 The Story of My Typewriter

This is the story of Paul Auster's typewriter. The typewriter is a manual Olympia, more than 25 years old, and has been the agent of transmission for the novels, stories, collaborations, and other writings Auster has produced since the 1970s, a body of work that stands as one of the most varied, creative, and critcally acclaimed in recent American letters. It is also the story of a relationship. A relationship between Auster, his typewriter, and the artist Sam Messer, who, as Auster writes, "has turned an inanimate object into a being with a personality and a presence in the world." This is also a collaboration: Auster's story of his typewriter, and of Messer's welcome, though somewhat unsettling, intervention into that story, illustrated with Messer's muscular, obsessive drawings and paintings of both author and machine. This is, finally, a beautiful object; one that will be irresistible to lovers of Auster's writing, Messer's painting, and fine books in general. [Publisher]

Paul Benjamin Auster (b. 1947) is an American writer and film director. He's the bestselling author of The New York Trilogy (City of Glass, Ghosts, The Locked Room), and many other critically acclaimed novels, including The Brooklyn Follies, Sunset Park, and Leviathan. He has also written two memoirs, a collection of essays, a volume of poems, and several screenplays. In 2006 he was awarded the Prince of Asturias Prize. His work has been translated into more than forty languages.

Sam Messer (b.1955) is a painter living in Brooklyn. He is Professor Emeritus at the Yale School of Art, and has also produced at least one animated piece. 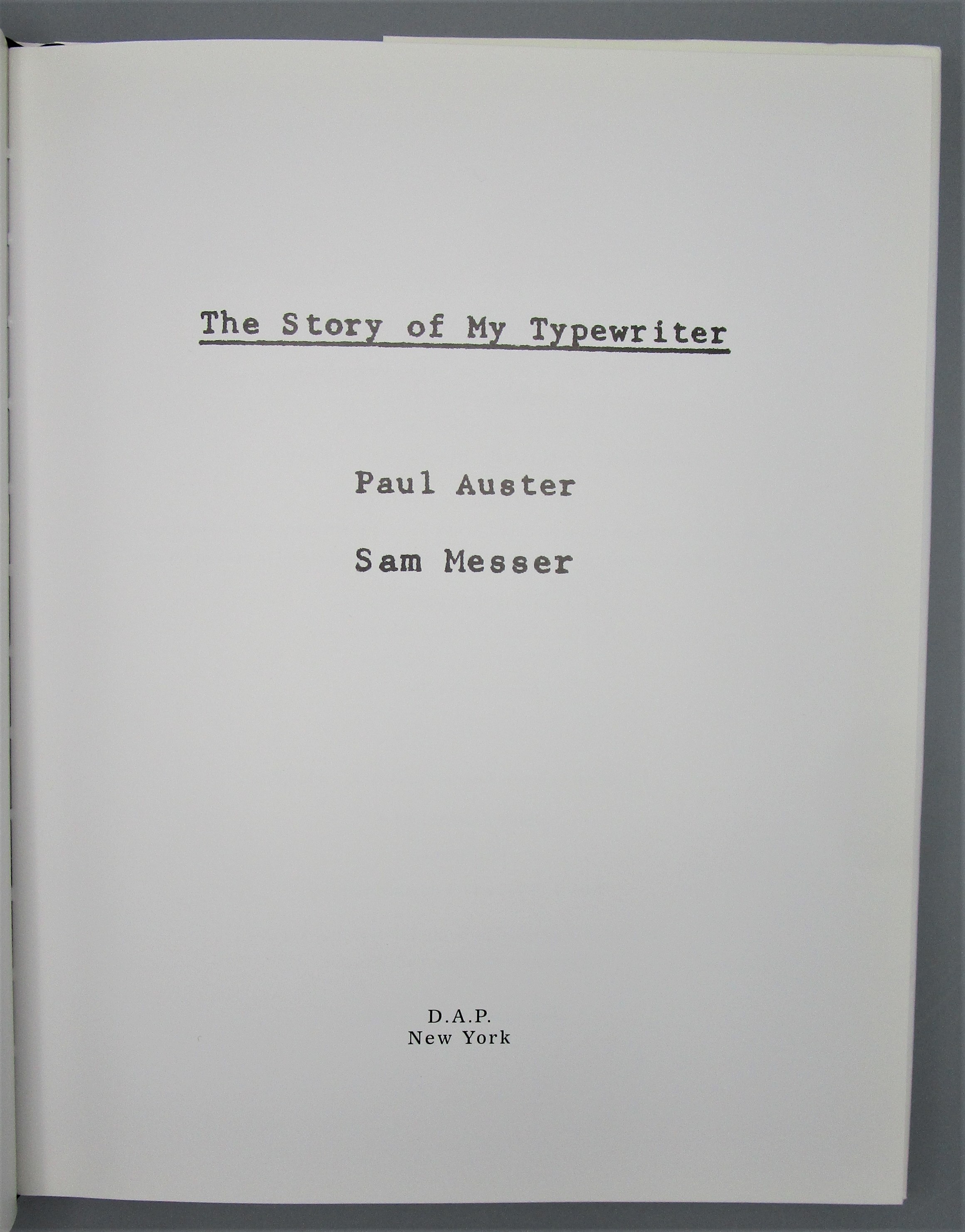 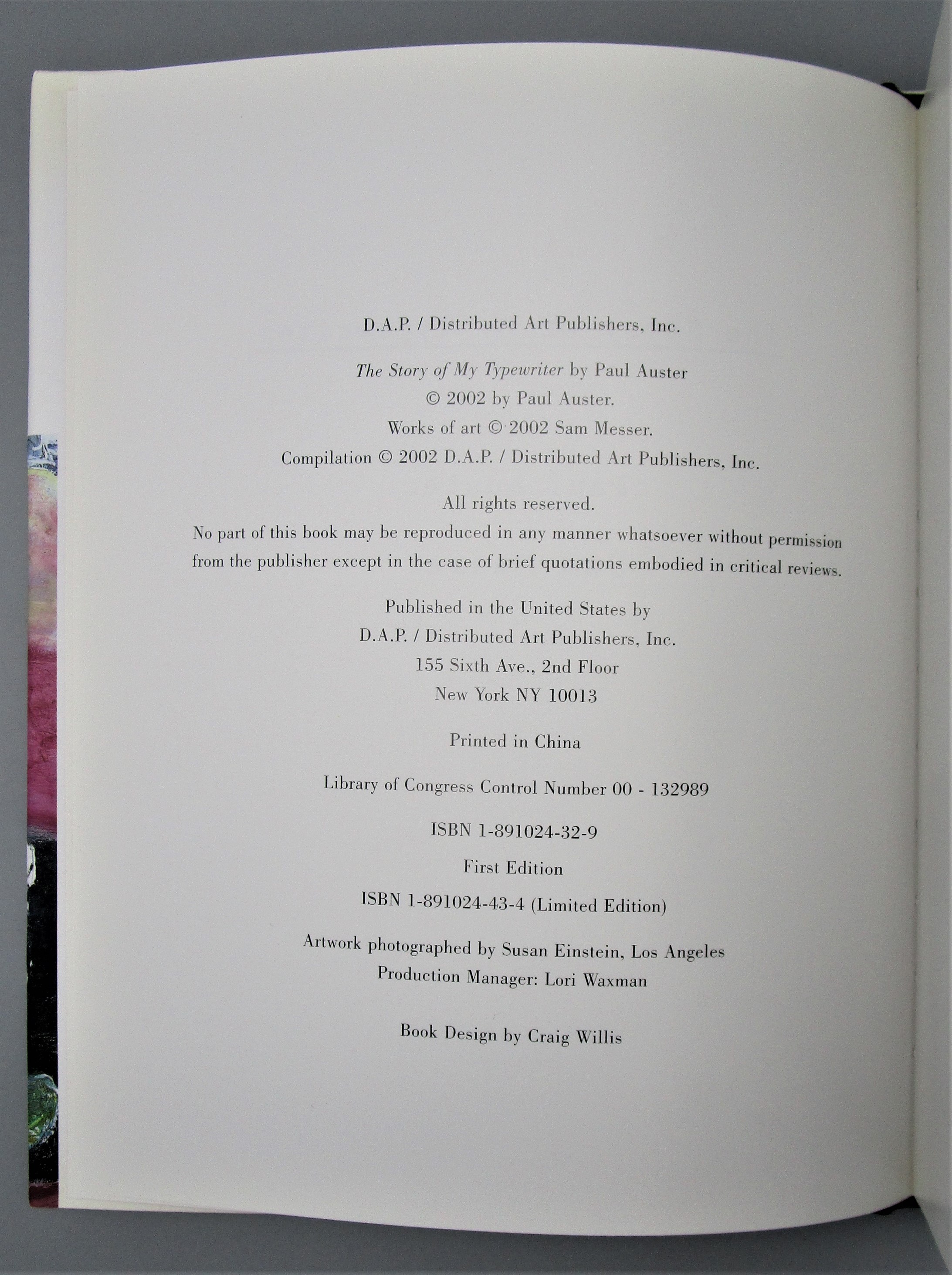 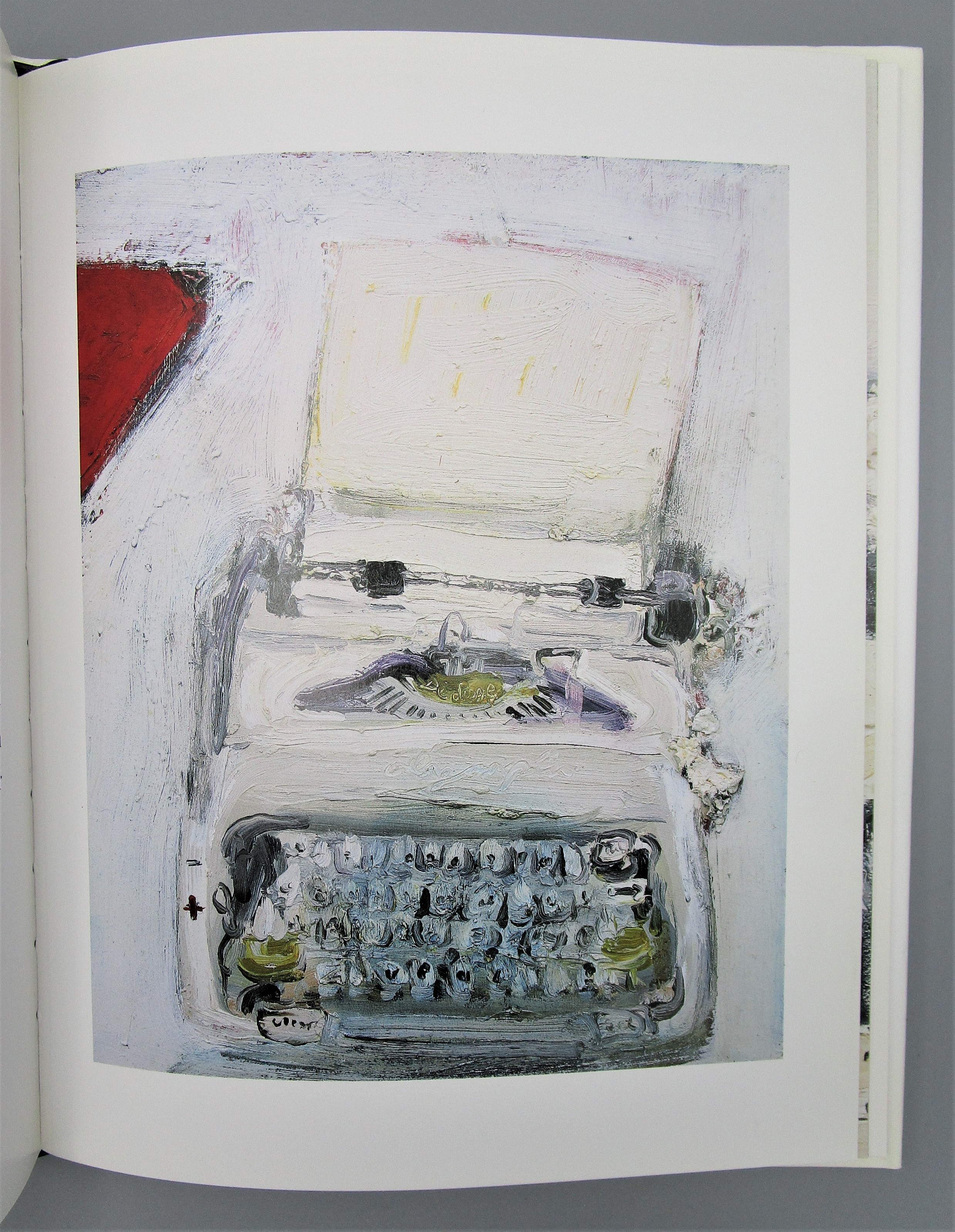 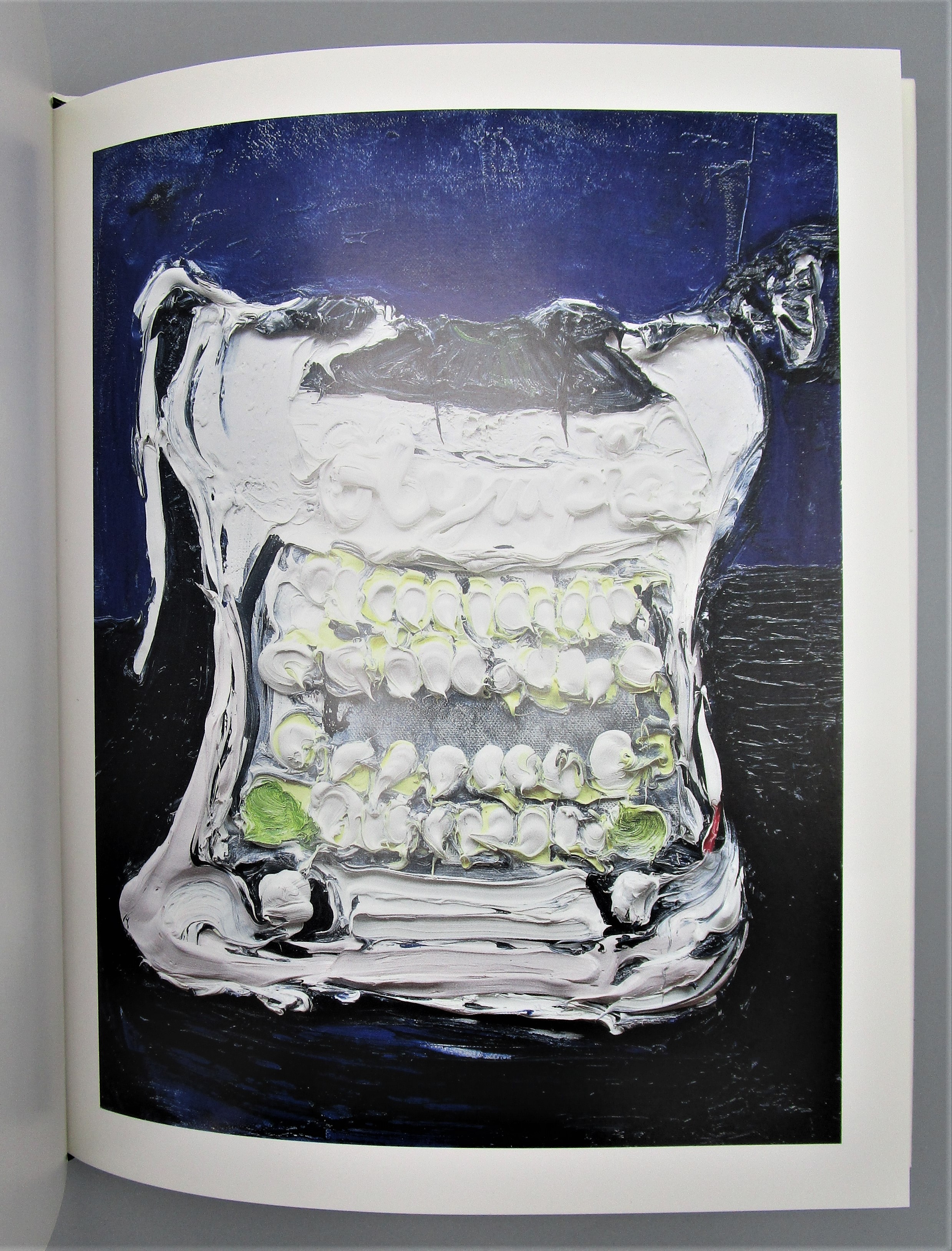 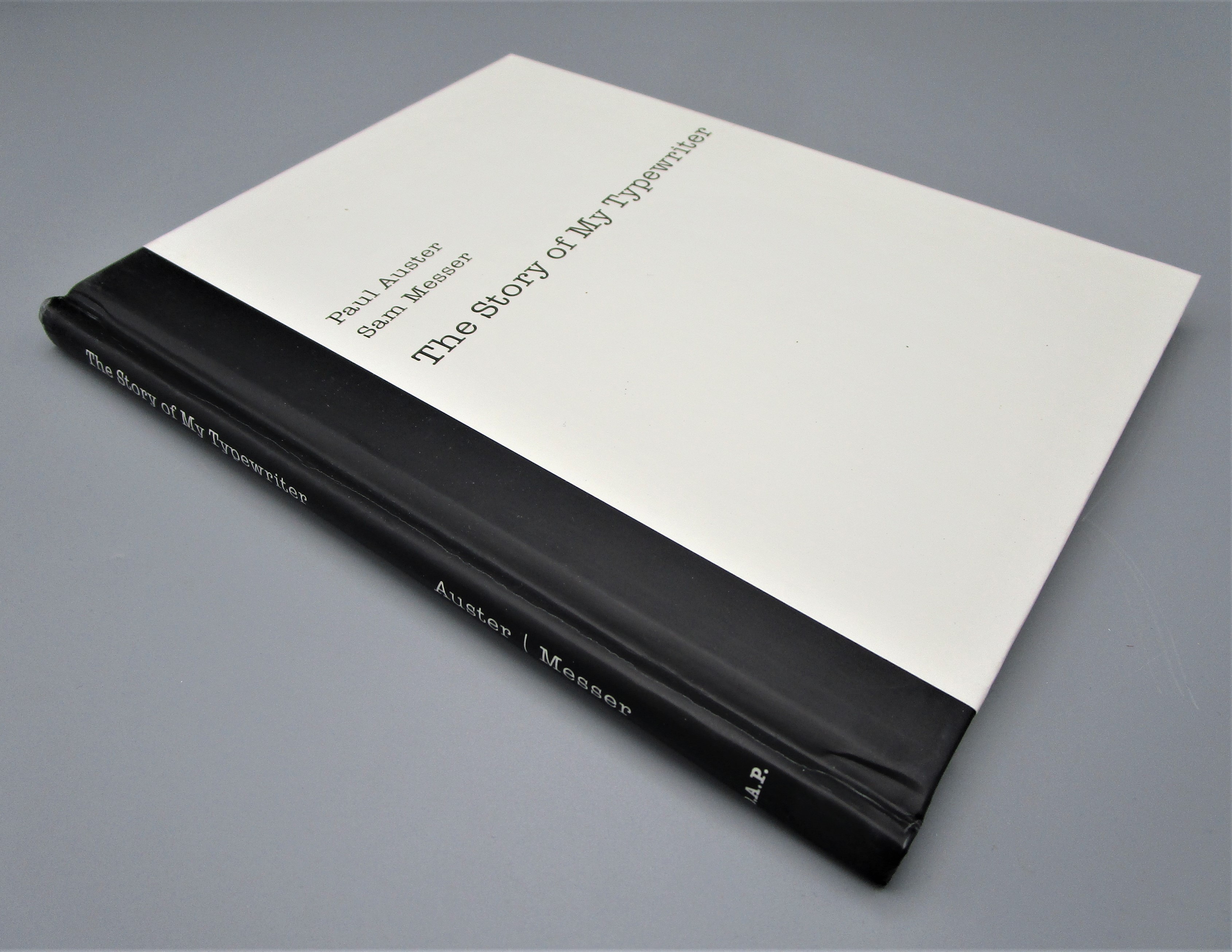 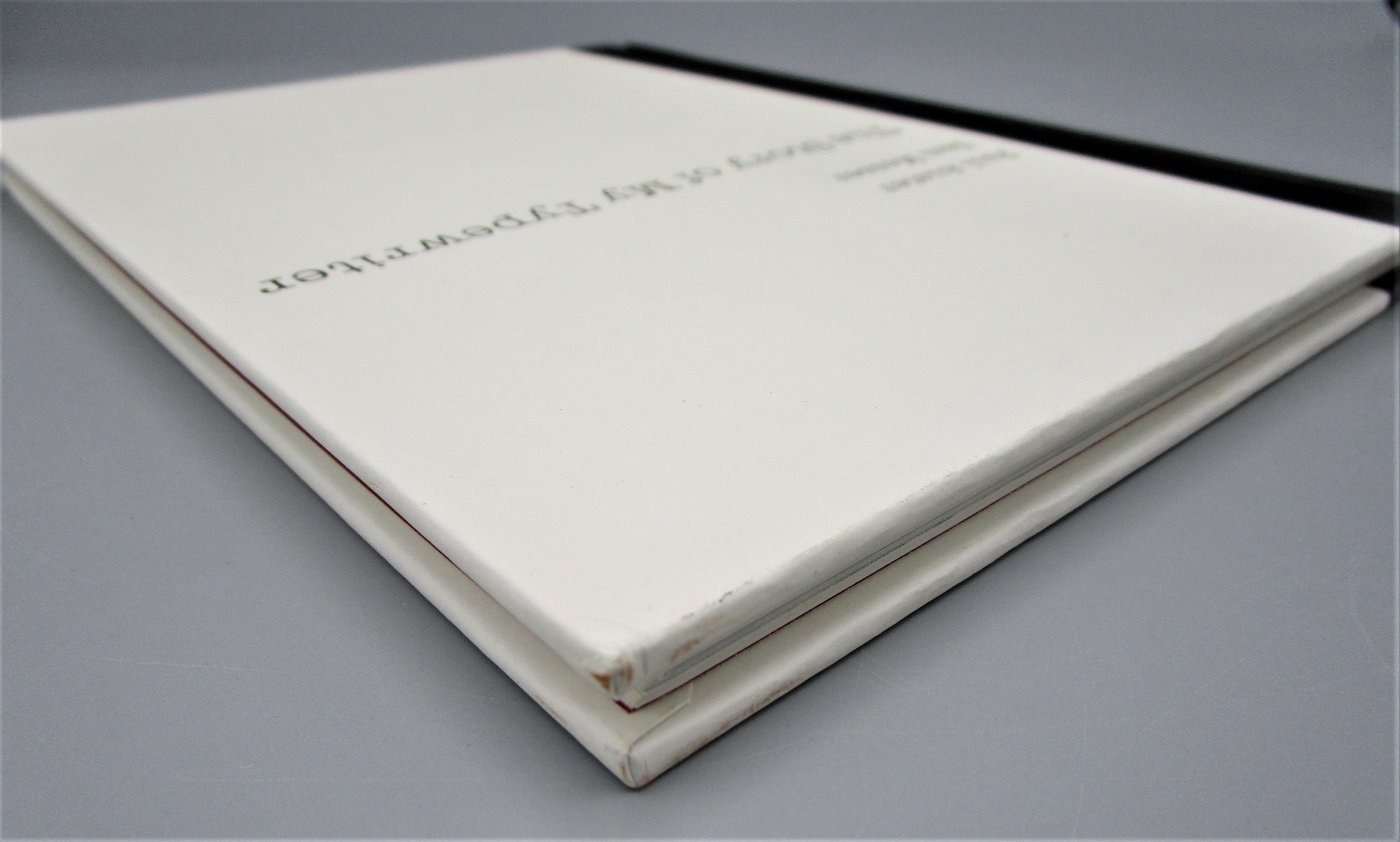 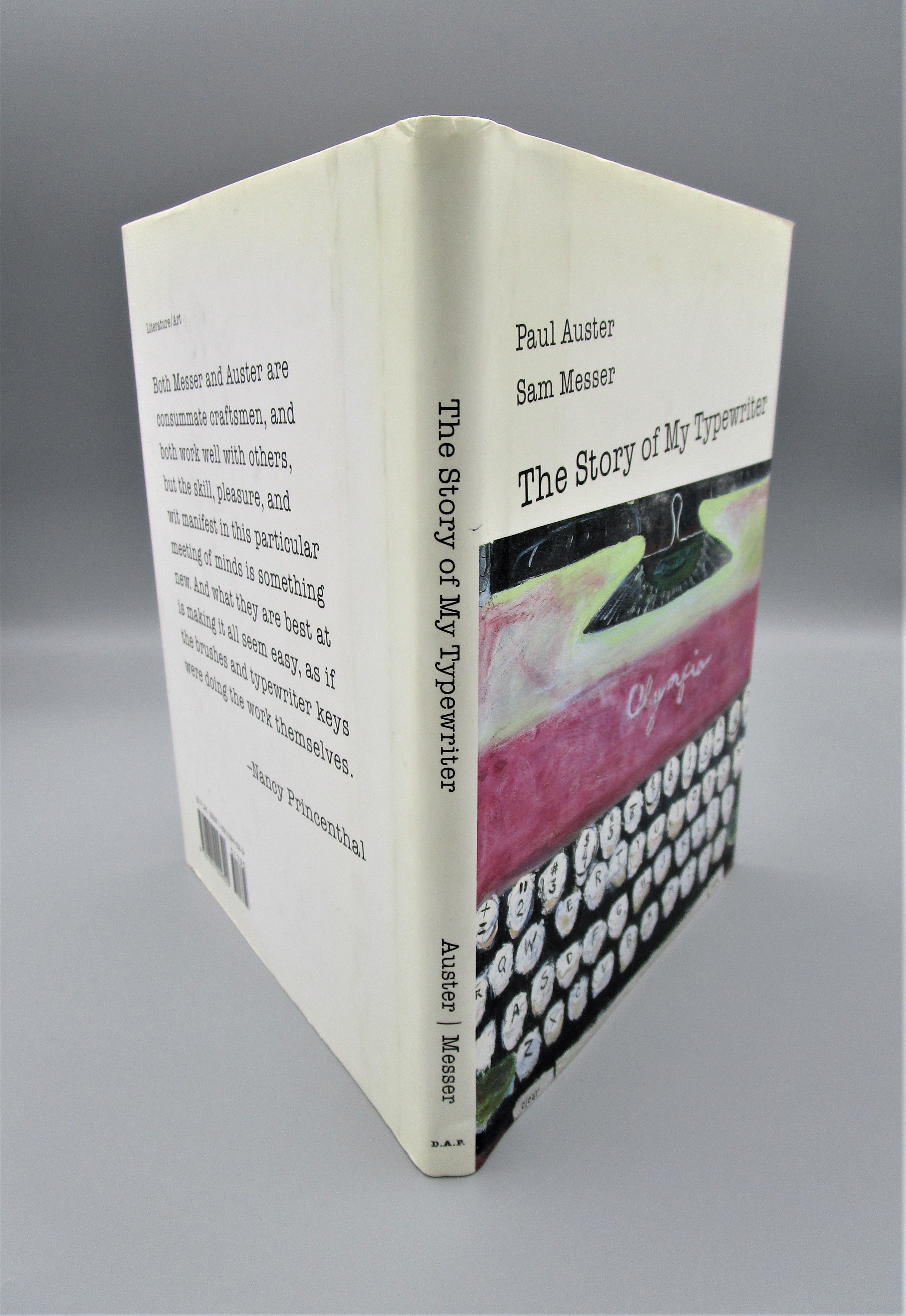 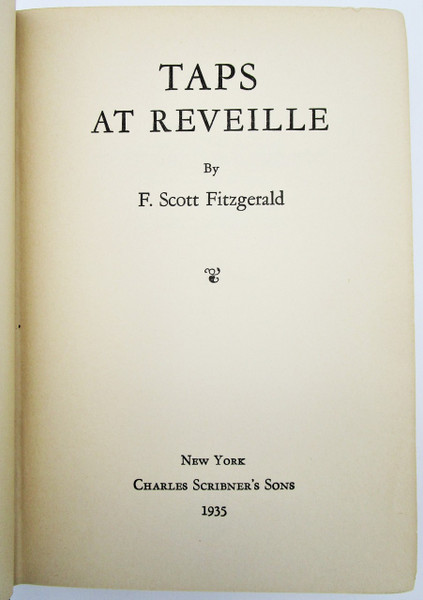 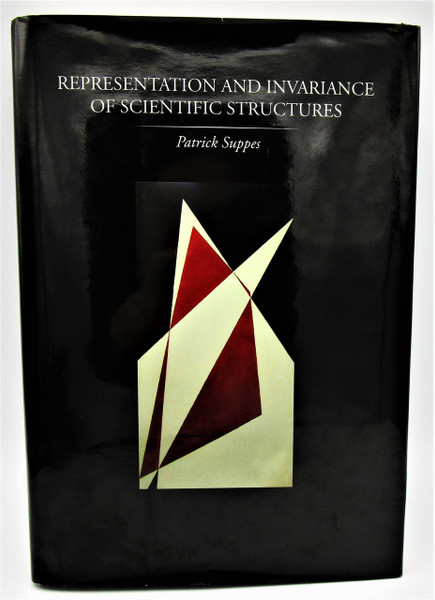 REPRESENTATION AND INVARIANCE OF SCIENTIFIC STRUCTURES, by P. Suppes - 2002 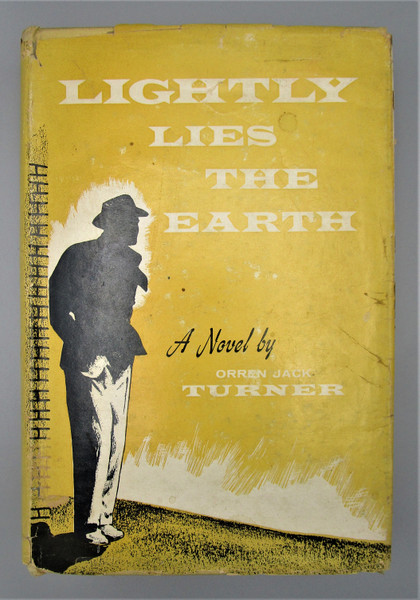 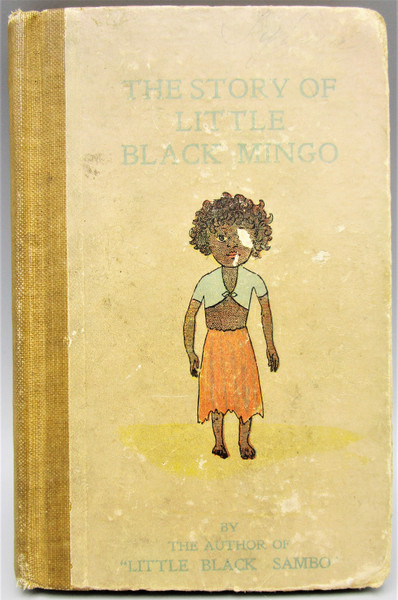 THE STORY OF LITTLE BLACK MINGO, by the author of Little Black Sambo - c. 1900