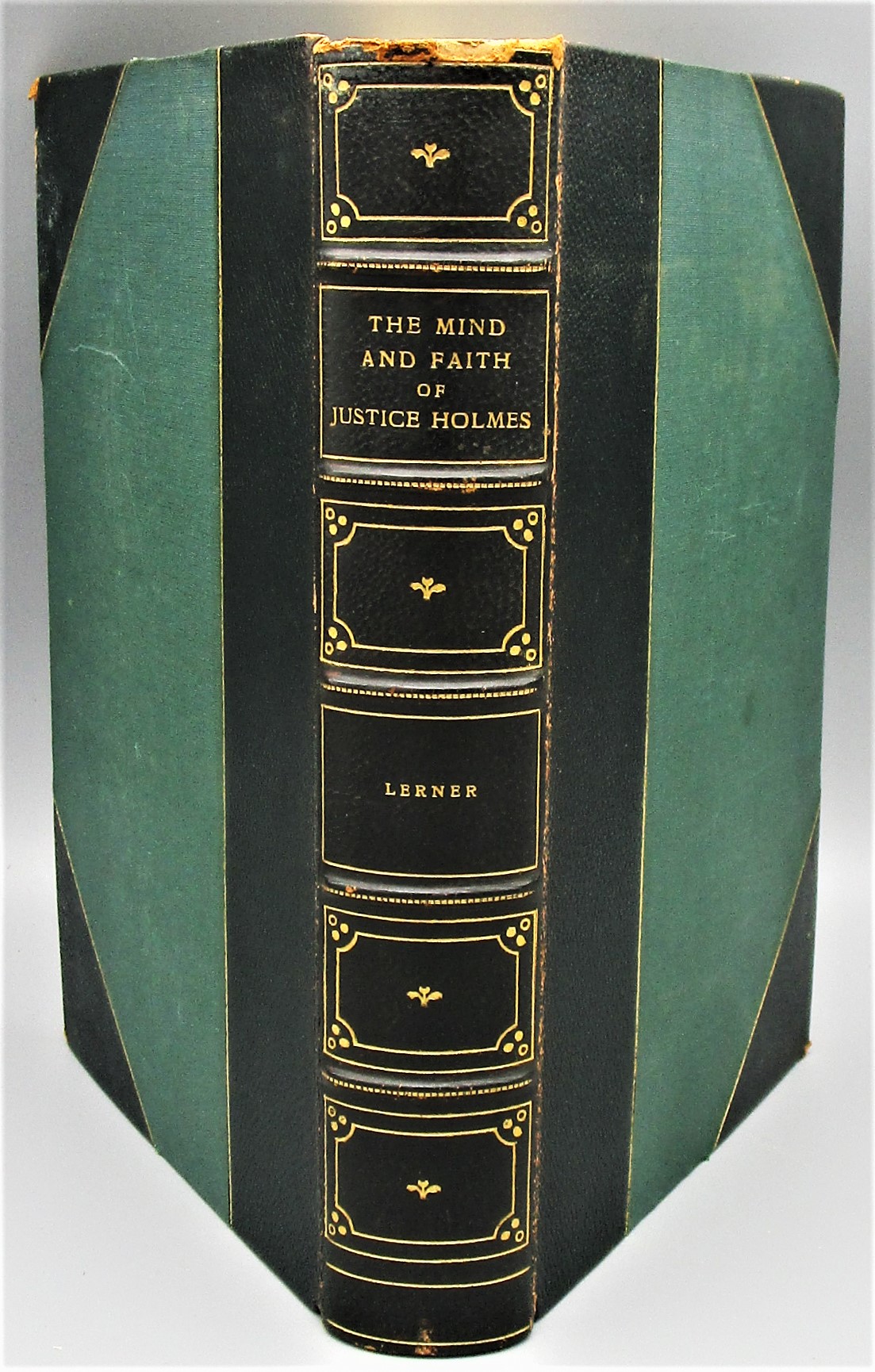 The Mind and Faith of Justice Holmes: His Speeches, Essays, Letters and Judicial Opinions

selected and edited with Introduction and Commentary by Max Lerner

This is a collection of the key speeches, essays and letters of Justice Holmes, revealing his main opinions on law, politics, religion, war, the state, and other fields he came to be involved with during his career. It tells a precious deal about Holmes the man, not only as a jurist but also as a philosopher and thinker. It offers a relevant overview on his importance in the history of America in the domain of the law and of politics but also of literature and the human condition.

Oliver Wendell Holmes, Jr. (1841-1935) was an American jurist. He served as an Associate Justice at the Supreme Court of the United States from 1902 to 1932, and as Acting Chief Justice of the United States in January-February 1930. Profoundly influenced by his experience fighting in the Civil War, he promoted legal realism in the American jurisdiction system, and is one of the most widely cited United States Supreme Court justices in history, as well as one of the most influential common law judges in America.

Volume includes B&W portrait photograph of Justice Holmes in frontis, as well as an index.

Maxwell Charles Gaines (1894-1947) was considered the father of modern comics. A pioneering figure in the creation of the modern comic book, he devised the first four-color pamphlet that would become the standard for the American Comic Book industry. He was co-publisher of All-American Publications, the company that introduced Green Lantern, Wonder Woman and Hawkman as enduring fictional characters in comics. He also recommended Superman to DC comics. 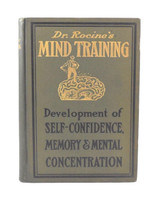 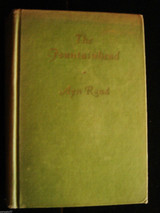 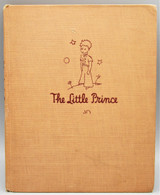