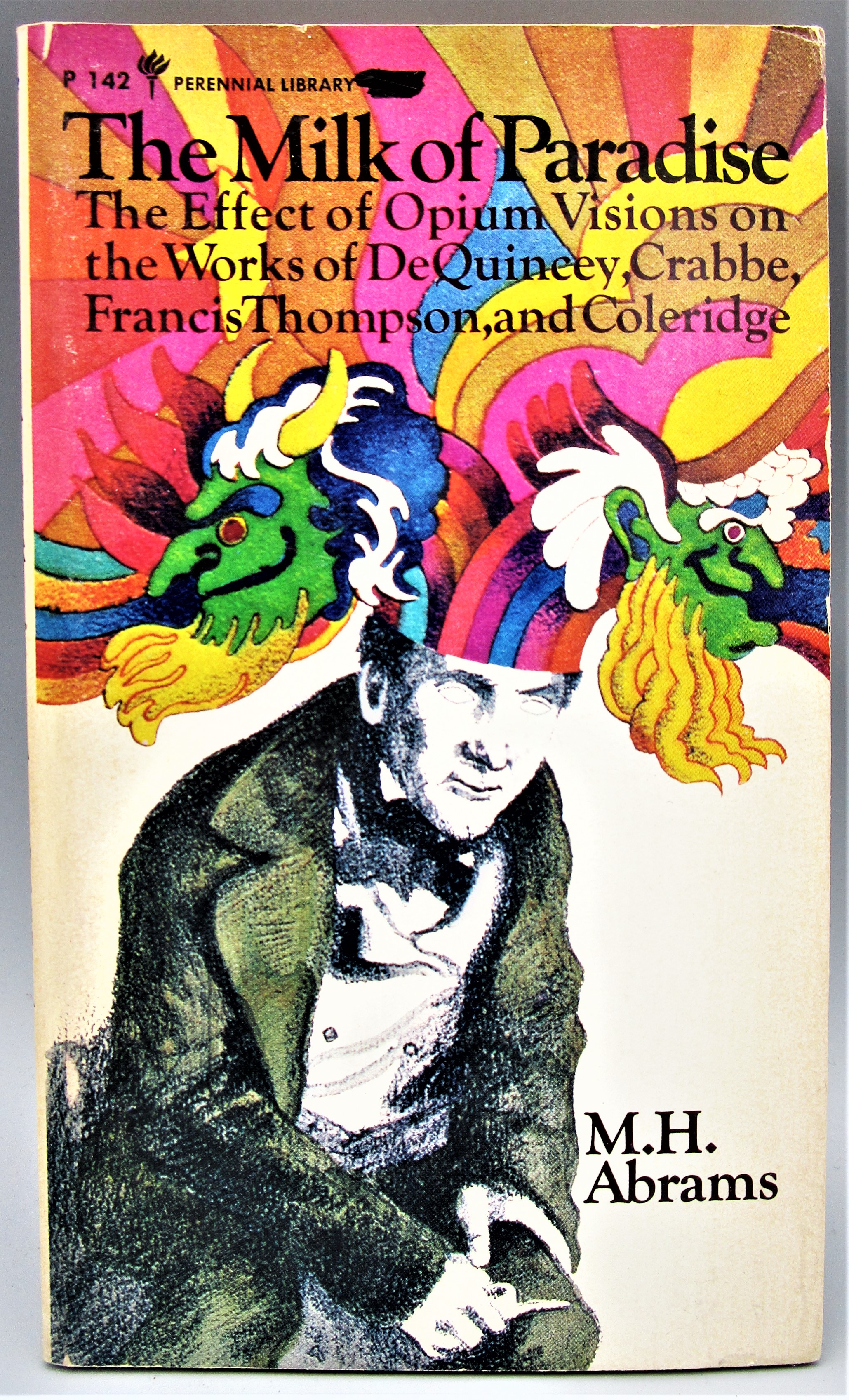 The Milk of Paradise: the Effect of Opium Visions on the Works of DeQuincey, Crabbe, Francis Thompson, and Coleridge

This volume studies the effect of opium addiction on the creative process and writings of four great English writers: DeQuincey, Crabbe, Francis Thompson, and Coleridge. Taken up by the subject while an undergraduate, the author discusses a topic that is now more relevant than ever, with the advent of drug addiction and the scientific researches made. It will, however, be found to be very much relevant in the study of works by these four authors, as some aspects of their writings can only be traced back to visions caused by opium. Building up an organized and meticulous analysis, Abrams shows how the effect of opium visions can be clearly identified in their works, of which he quotes parts, and how the inspiration behind the writings of great authors can sometimes be traced back to less than airy regions.

Volume includes an author's note and a preface, as well as an appendix with notes added for this First Perennial Library Edition. Poems and the Finis Coronat Opus by Francis Thompson, are included. Originally published in 1934 for the Harvard University Press.

Thomas DeQuincey (1785-1859) was an English essayist who is best known for his Confessions of an Opium-Eater, whereby he thus supposedly initiated the trend of addiction literature in the Occident.

George Crabbe (1754-1832) was an English poet, surgeon and clergyman. He is noted for having pioneered the use of the realistic form in writing, and the description in his writings of working-class people.

Francis Thompson (1859-1907) was an English poet and mystic, the author of three books of poetry as well as other works and essays. He became addicted to opium while living in poverty in London.

Samuel Taylor Coleridge (1772-1834) was an English poet, literary critic, philosopher and theologian. He was a founder of the Romantic Movement in England, along with his friend William Wordsworth, and was a member of the Lake Poets.

Meyer Howard "Mike" Abrams (1912-2015) was an American literary critic known for his works on romanticism, particularly his book The Mirror and the Lamp. 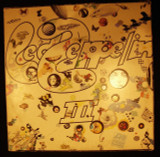 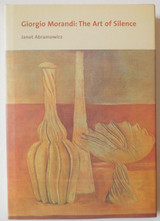 GIORGIO MORANDI: THE ART OF SILENCE, by Janet Abramowicz - 2004 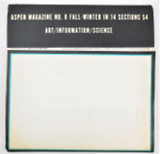 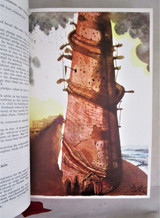 THE JERUSALEM BIBLE, illustrated by Dali - 1970