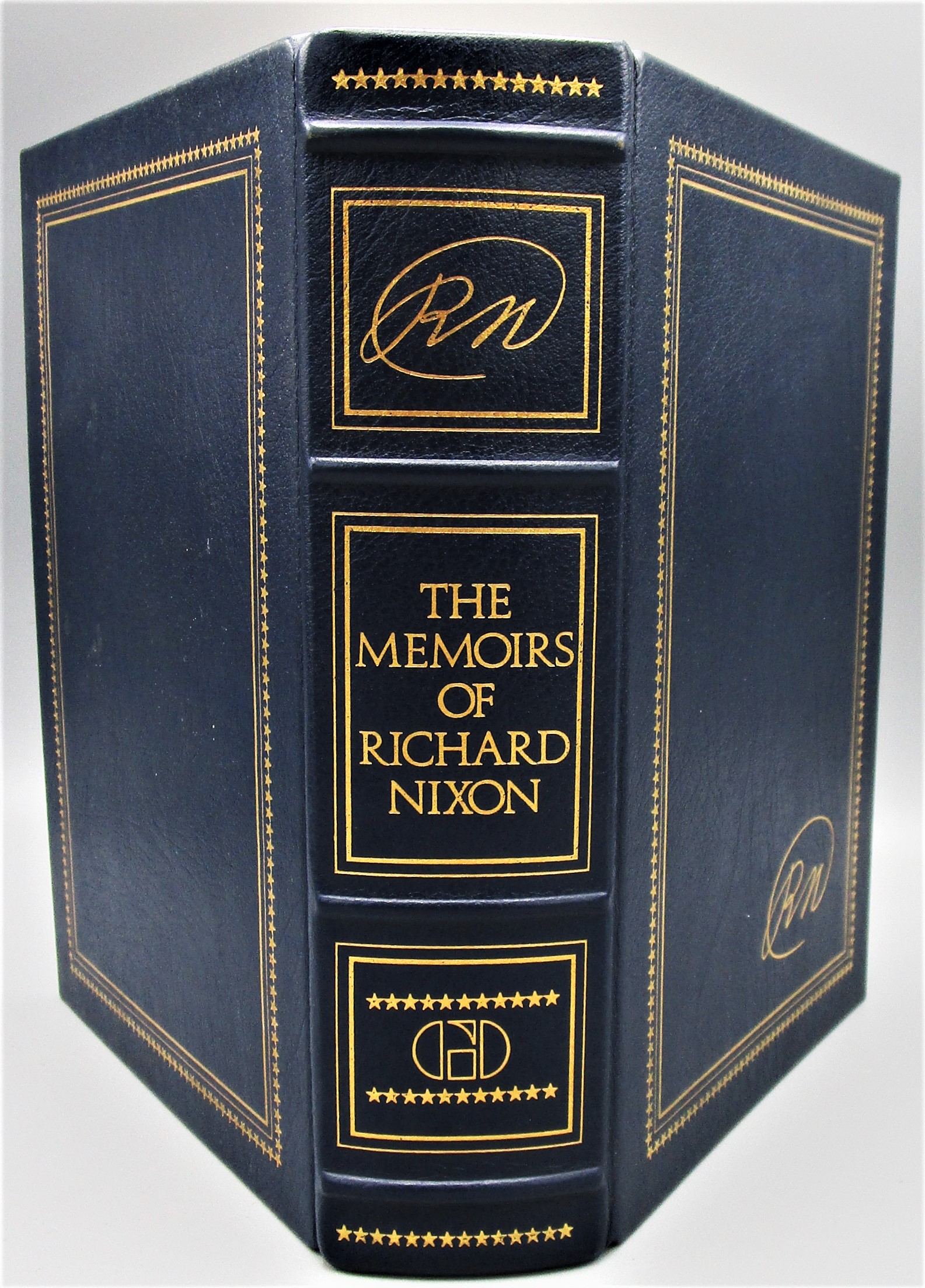 The Memoirs of Richard Nixon

Used hardback is overall in NEAR FINE condition.

The memoirs of the 37th president of the United States constitute a priceless piece of Americana, as well as an invaluable insight into the political life of an American president. Subjective and personal, the author recounts every step of his career, in an account that puts all of his decisions and political actions into the context of the times. It spans the whole of his career from the early years to the last presidency, that lasted only from 1973 to 1974, and features a section of photographs of the president with great figures such as Queen Elizabeth, but also with his family. A vivid recollection of a career that was significant to American history in more than one aspect.

Richard Nixon (1913-1994) was the 37th president of the United States. The first president to resign from office, he previously served as the 36th vice president, as well as a representative and senator for California. His career spanned the war in Vietnam, in which he ended America's involvement, as well as the Yom Kippur War during his second term. His image was tarnished by the Watergate scandal, finally causing him to resign from office.

Features three sections of B&W photographs. Includes a table of contents, as well as an index.

EDITION POINTS: First Edition, Signed by author. No. 1100 of 2500 Limited First Editions signed by the author. Includes Certificate of Authenticity from publisher. 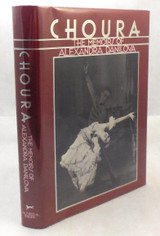 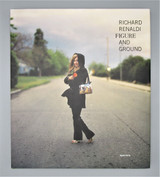 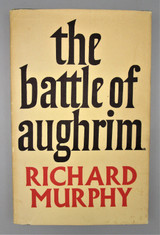