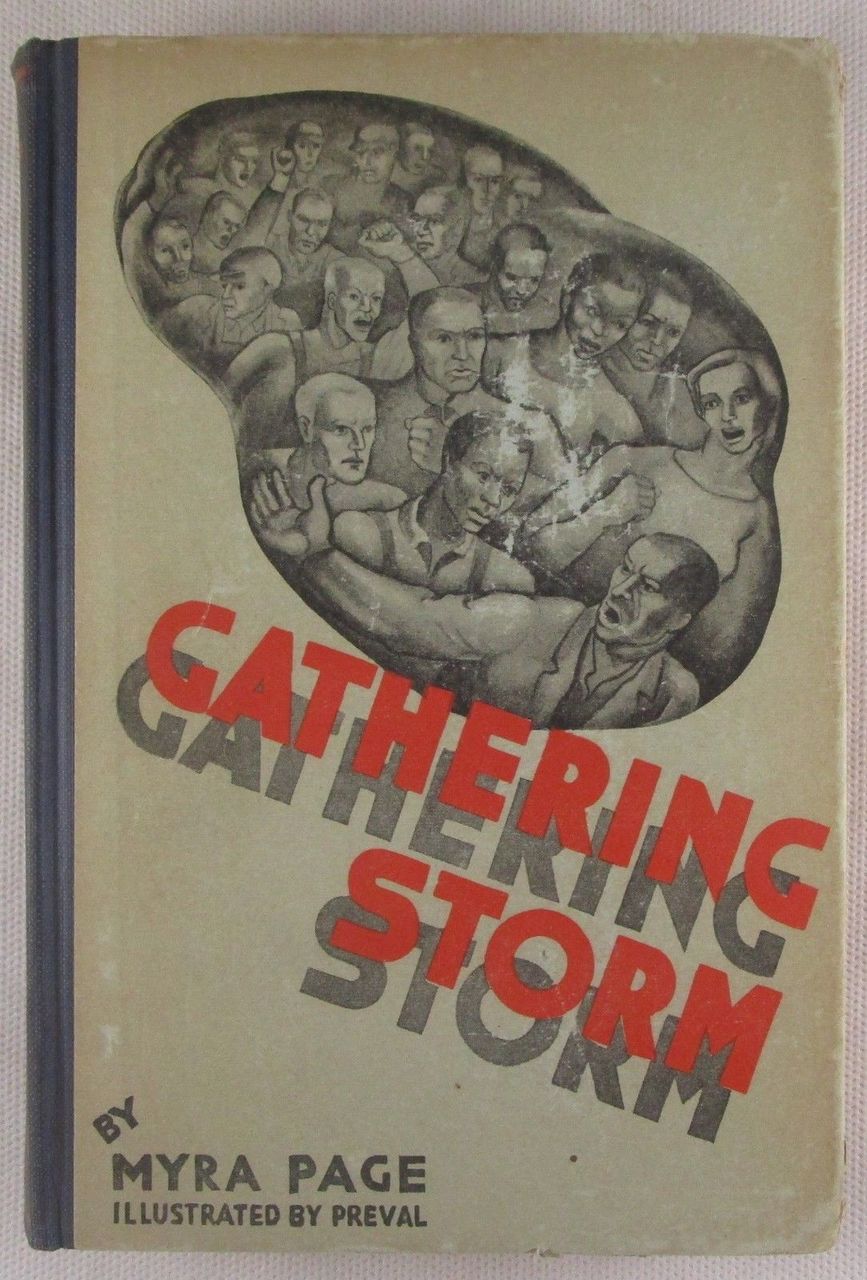 Illustrated by Juanita Preval an American artist associated with the Communist Party USA (CPUSA) who contributed to Workers Monthly (1924-1927) and Red Cartoons: 1925. Published by the Co-operative Society of the Foreign Workers in the USSR.

Written by the prolific 20th-century American communist journalist, union activist, and teacher Myra Page, aka Dorothy Markey, born Dorothy Page Gary (1897–1993). One of only a handful of novels, this book is considered significant as both a proletariat novel and a focal point on the "black-belt thesis."

A fictional dramatization of several of the most significant events in the history of the American labor movement. Notably, this is known as one of the Gastonia novels, shining light on the the Loray Mill strike of 1929 in Gastonia, NC.

The novel begins with an aging woman telling her spirited granddaughter about how the North Carolina hill people originally came to work in the cotton mills, and then traces the various characters through their involvement in and impressions of the 1910 shirtwaist makers' strike in New York City, the Russian Revolution, the political repression that accompanied patriotic zeal after World War I, the political debate between the Socialist Party and the IWW, the Chicago meatpackers' strike, and the formulation of an American Communist Party. 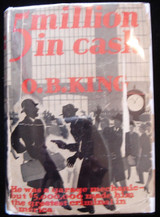 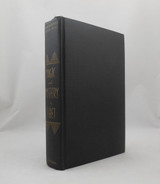 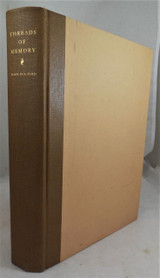 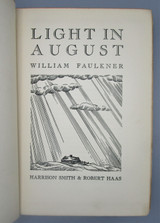