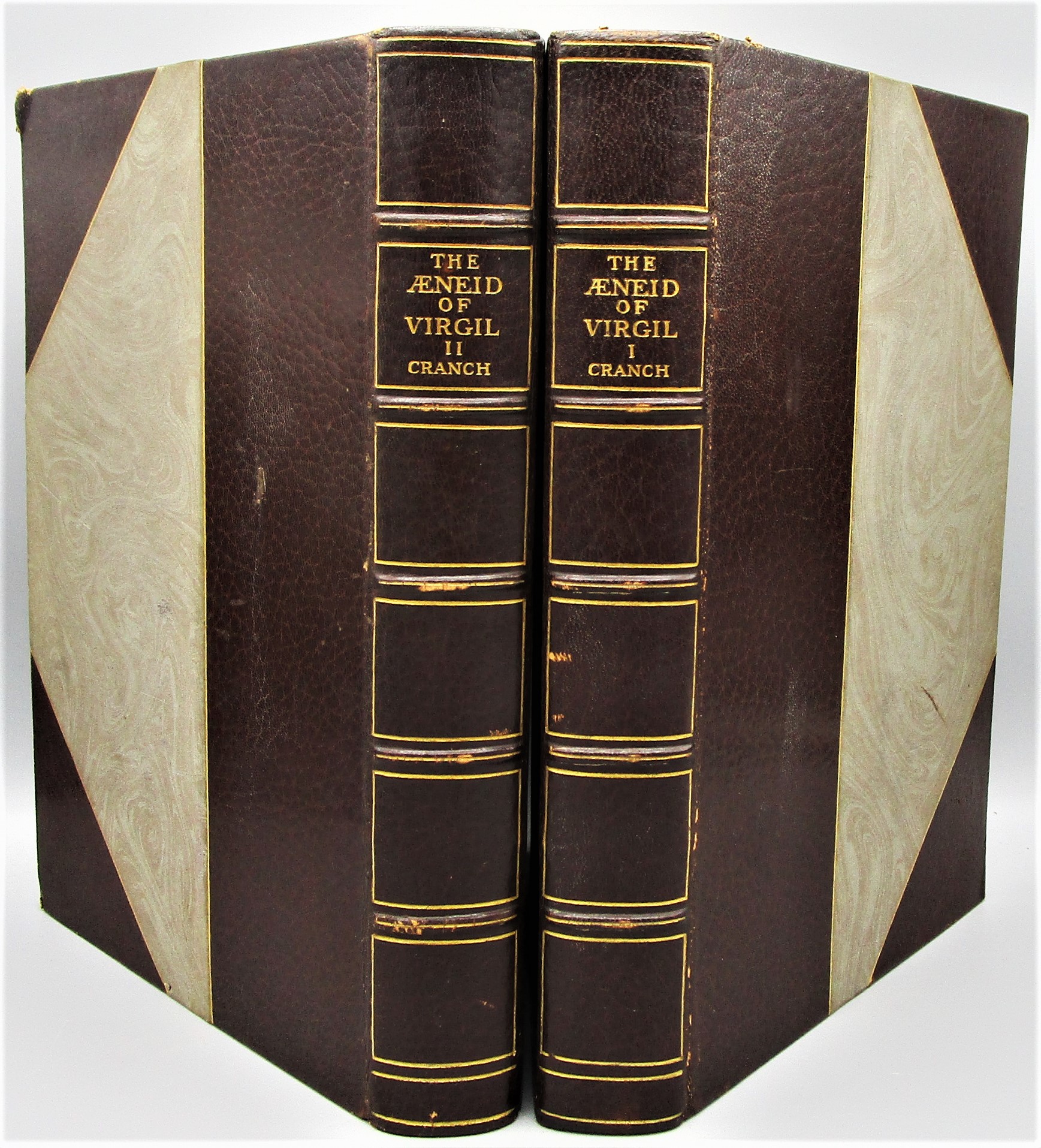 The Aeneid of Virgil in Two Volumes

Features illustrations throughout, as well as two frontispieces, one in color and one a B&W reproduction. Signed  "Bound at the Riverside Press" on fep.

Written by Virgil between 29 and 19 BC, The Aeneid is one of Antiquity's masterpieces in literature, along with Homer's classics, The Iliad and The Odyssey. It relates the outcome of the Trojan War and the adventures of the hero Aeneas, ancestor of the Romans, who traveled to Italy after the loss of Troy to the Greeks. Gathering pieces of legends on the hero, already mentioned in Homer's works, Virgil created what is now considered one of the greatest works of Latin literature.

Virgil (70 BC - 19 BC) was an Ancient Roman poet of the Augustan period, the author of three of the most famous works in Latin literature: the Eclogues, the Georgics, and the epic Aeneid, all of which are in poetic form.

Christopher Pearse Cranch (1813-1892) was an American of many talents and professions, including writer, artist, Unitarian minister and a published poet. He made his contribution to modernize this great epic poem in his later years, at a time when most were still exalting translations from earlier centuries. 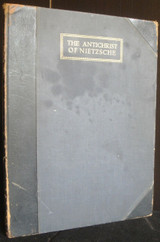 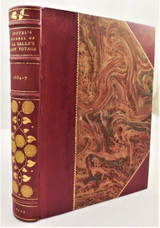 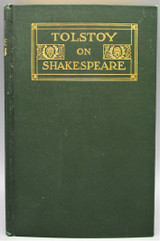