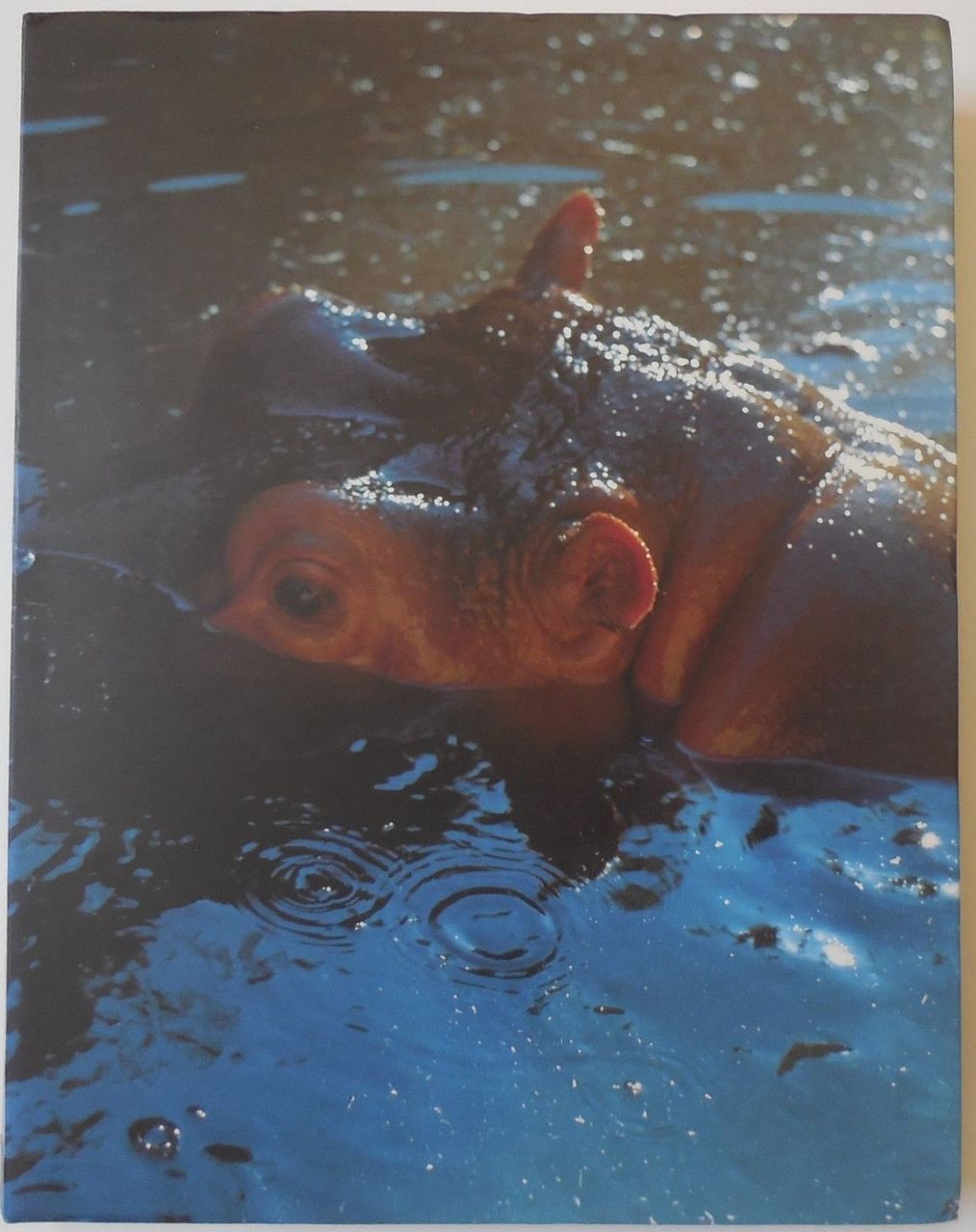 Originally made for documenta X (1997), Sichtbare Welt (Visible World) comprises three monitors each displaying an eight-hour video made up of the artists' still photographs. The series includes much-photographed views such as the New York skyline, Sydney Harbour and the Pyramids. Others are the kind of pictures taken by amateur photographers, conventionally composed, sharply focused, with appealing subject matter such as woodland glades and sunlit gardens. The images, taken in arbitrary locations around the world, slowly dissolve one into another and, as is also the case with their slide shows, there is no sound track. The work was shown on late night television in Germany every night for three months. Visible World exists in a number of other formats; as an artists’ book and as an installation of fifteen light tables displaying a vast slide archive.

Visible World. A volume featuring the collaborative work of Swiss photographers Peter Fischli and David Weiss, adapted from what was originally conceived as a video installation presented at documenta X, a single show featuring site specific work by various artists as a part of the ongoing series of contemporary art exhibitions held at the Fridericianum museum in Kassel, Germany. Unpaginated. 9" by 10.75".

With the exception of the title page and copyright page which have been printed in German, this volume does not include any text. 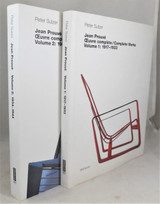 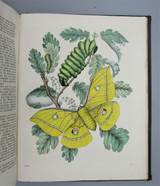 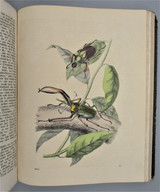 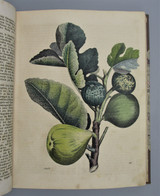