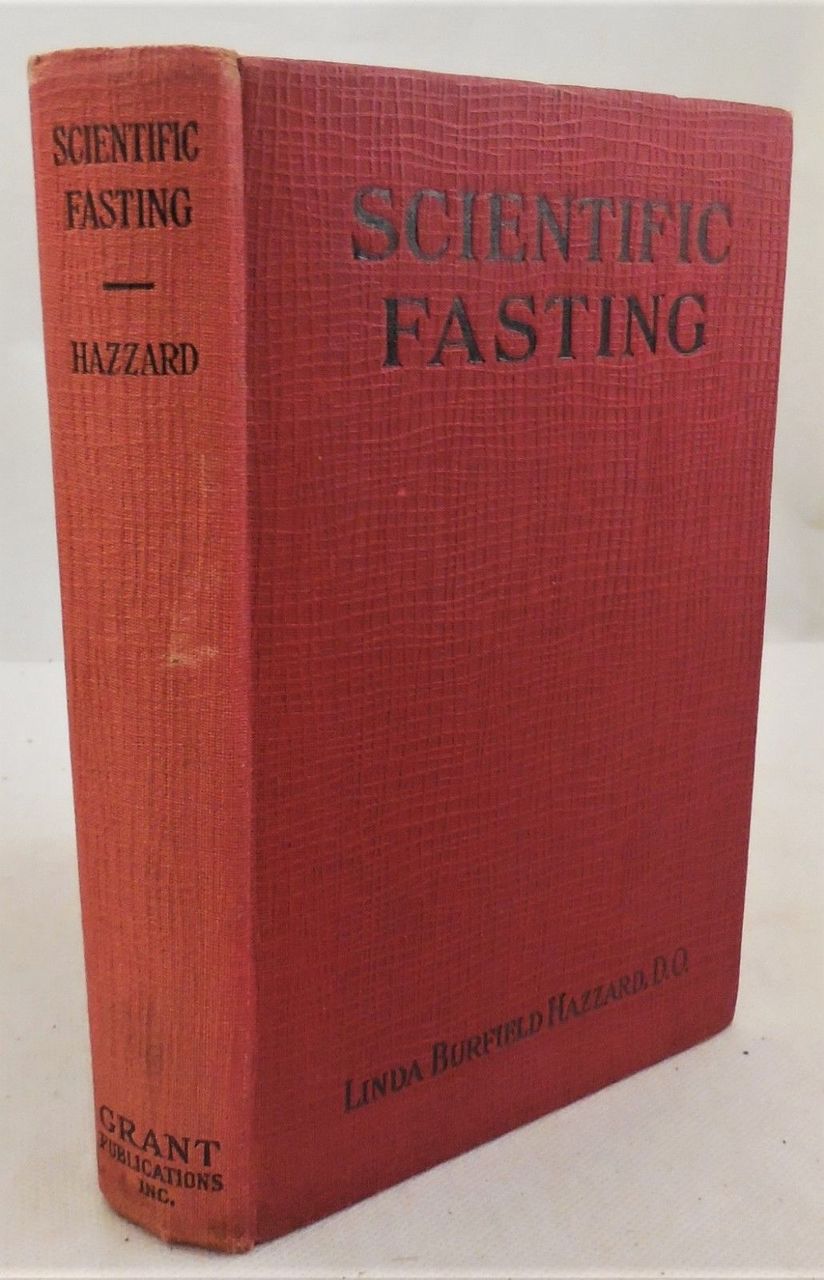 Scientific Fasting: The Ancient and Modern Key to Health

Noted for her promotion of fasting as a way to restore health, Linda Burfield Hazzard (1867-1938) was at one point imprisoned for the death of patients who fasted under her care (1912), and eventually died while attempting a fast cure on herself. Written and published after her pardon (1917) and opening a "school of health" (1920), this volume is also a rare and interesting insight into the view of this doctor, and the discovery of a long-practiced yet neglected science. Asserting that fasting was the best way of ridding the body of its toxins, Hazzard presented and practised it as a cure for any ailment. This book offers a rare opportunity to delve into the science and mind of one who was mostly blamed, but then also praised by many, for her methods. 360 pages + ad pages. 5.25 x 7.75 inches.

"Fifth, revised and amplified edition of Fasting for the Cure of Disease." This edition is the earliest printing listed in WorldCat. Medical engraving inside. Includes a preface by the author, as well as three pages of ads at the end.

Dr. Linda Burfield Hazzard (1867-1938) received her doctor's license as a "fasting specialist" by the state of Washington. In a day of primitive medical solutions, before penicillin was discovered and even electricity was seldom used, people were eager to find and try alternatives to the general medical practice. While certain types of fasting have found to be helpful under limited circumstances, Hazzard's methods were dramatic and extreme. There were some who swore by her methods, while others pursued her as a quack until she was finally convicted of manslaughter in 1912. (smithsonian, wikipedia, murderpedia-org)

Considering the trends of popular thought through the 19th and early 20th centuries, it isn't too surprising that she caught the attention of many, even after her release from prison. In her first book Fasting for the Cure of Disease in 1908 she wrote: “Appetite is Craving; Hunger is Desire. Craving is never satisfied; but Desire is relieved when Want is supplied.” The path to true health, Hazzard wrote, was to periodically let the digestive system “rest” through near-total fasts of days or more. 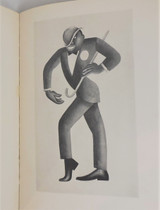 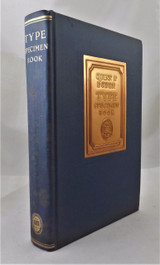