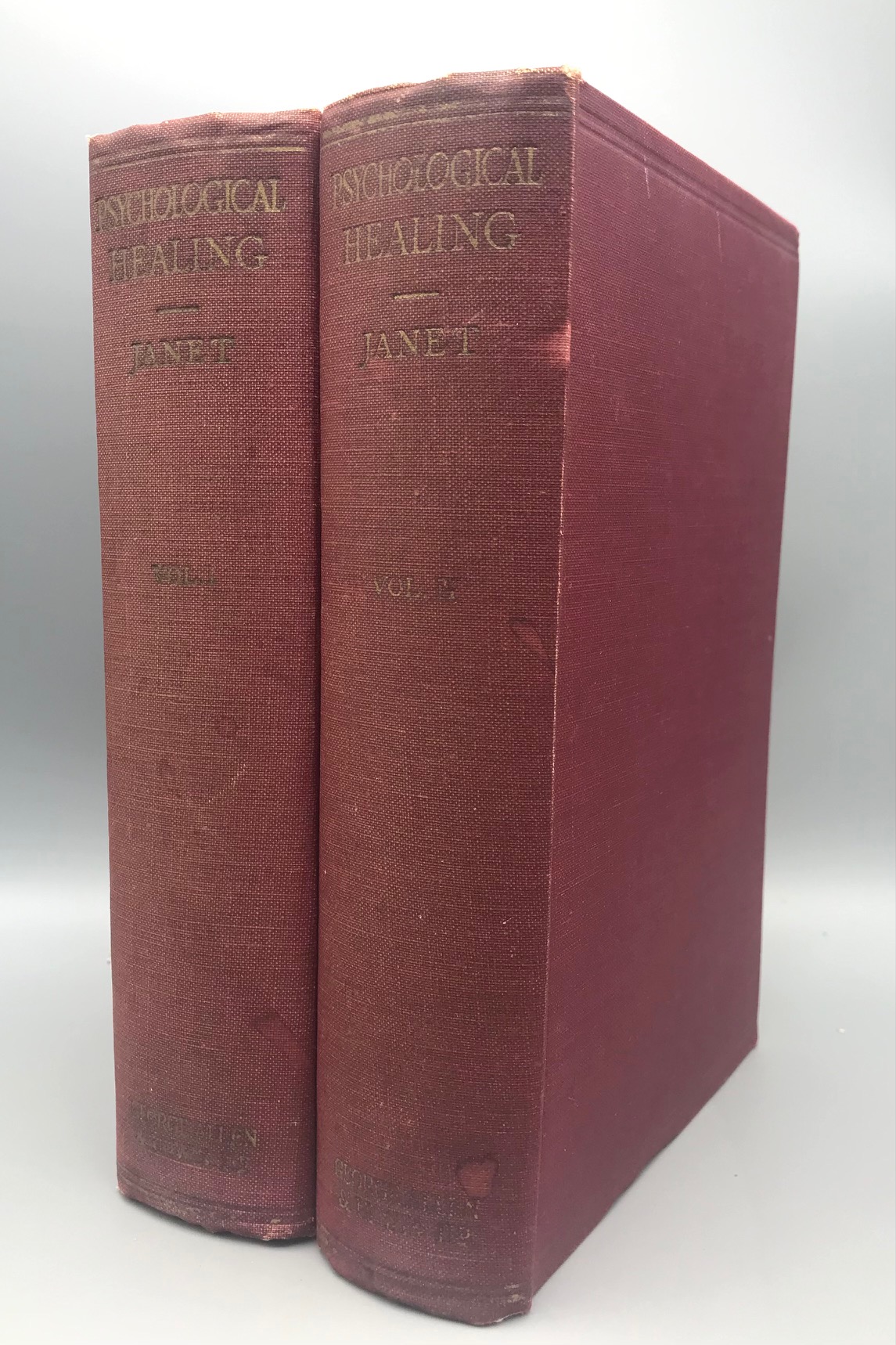 translated by Eden and Cedar Paul

Pierre Janet was a pioneering French psychologist, philosopher and psychotherapist in the field of dissociation and traumatic memory. It was claimed that Freud borrowed freely from Janet, perhaps without sufficient attribution. He is ranked alongside William James and Wilhelm Wundt as one of the founding fathers of psychology.

Pierre Janet's therapeutic approach to traumatized patients was the first attempt to create a systematic,
phase-oriented treatment of post-traumatic stress. Janet viewed the trauma response basically as a disorder of memory which interfered with effective action. Relying heavily on the use of hypnosis, he taught that the treatment of post-traumatic psychopathology consisted of forming a stable therapeutic relationship; retrieving and transforming traumatic memories into meaningful experiences; and taking effective action to overcome learned helplessness. Most of his observations and recommendations are as pertinent today as when he first made them, more than a century ago. 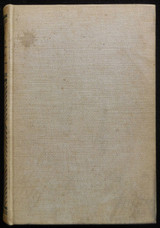 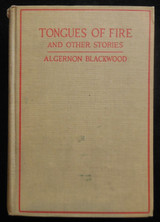 TONGUES OF FIRE AND OTHER STORIES, by Algernon Blackwood - 1925 [First Edition] 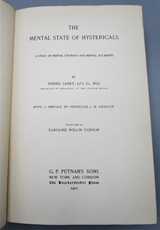 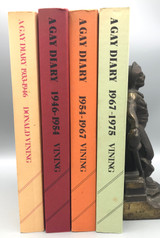