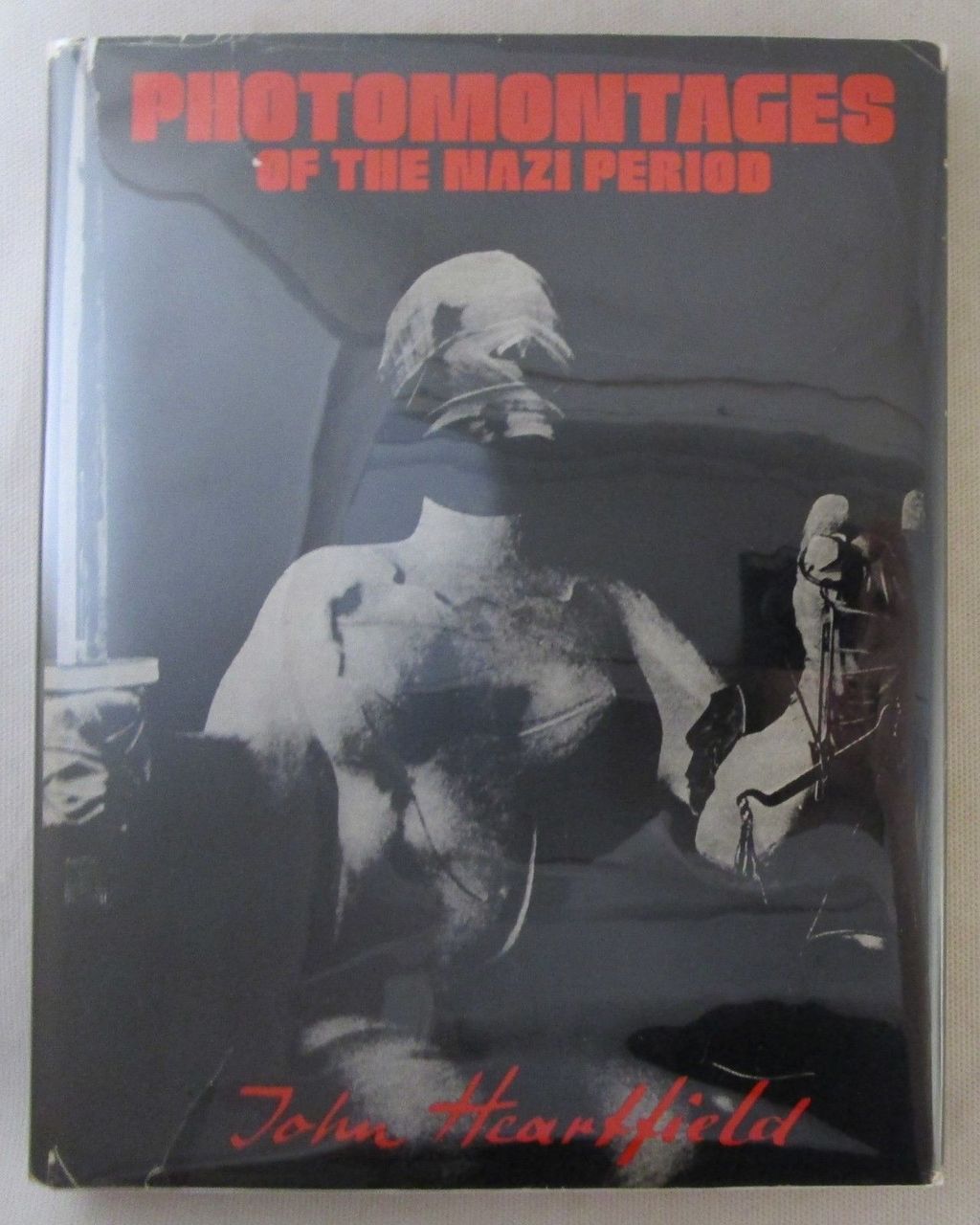 PHOTOMONTAGES OF THE NAZI PERIOD, by John Heartfield - 1977 [1st Ed]

Photomontages of the Nazi Period

John Heartfield knows how to salute beauty. He knows how to create those images which are the beauty of our rage since they represent the cry of the people - the representation of the people's struggle against the brown hangman with his craw crammed with gold pieces. He knows how to create these realistic images of our life and struggle arresting and gripping for millions of people who themselves are a part of that life and struggle. His art is art in Lenin's sense for it is a weapon in the revolutionary struggle of the proletariat. --Louis Aragon

John Heartfield (1891-1968) began contributing work to Die Neue Jugend, an arts journal published by his brother. His friend, George Grosz, who worked with him at the journal, later recalled how John Heartfield "developed a new very amusing style of using collage and bold typography". Grosz helped him develop what became known as photomontage (the production of pictures by rearranging selected details of photographs to form a new and convincing unity). We... invented photomontage in my South End studio at five o'clock on a May morning in 1916, neither of us had any inkling of its great possibilities, nor of the thorny yet successful road it was to take. As so often happens in life, we had stumbled across a vein of gold without knowing it."

In 1918 Heartfield and Grosz joined the newly formed German Communist Party (KPD) and over the next fifteen years produced designs and posters for the organization. He participated in the First International Dada Fair of 1920. It is claimed that Heartfield had a major influence on the German Dada group that included Otto Dix, Max Ernst, Raoul Hausmann and Kurt Schwitters.

Sergei Tretyakov was another artist linked to the Dada group. "Heartfield's first Dadaist photomontages are still marked by their abstract nature. Scraps of photograph and printed text are arranged not so much according to meaning but according to the aesthetic mood of the artist. The Dadaist period in Heartfield's work did not continue for long. He soon ceased to waste his artistic talents in abstract fireworks. His works became aimed shots... Soon no line could be drawn between his montages and his party work."
AS IS! Please see photos. More photos available upon request. 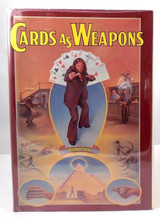 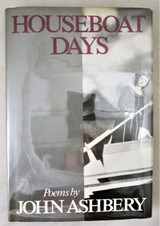 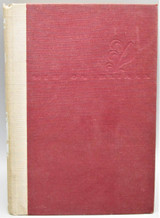 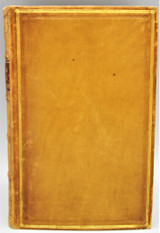