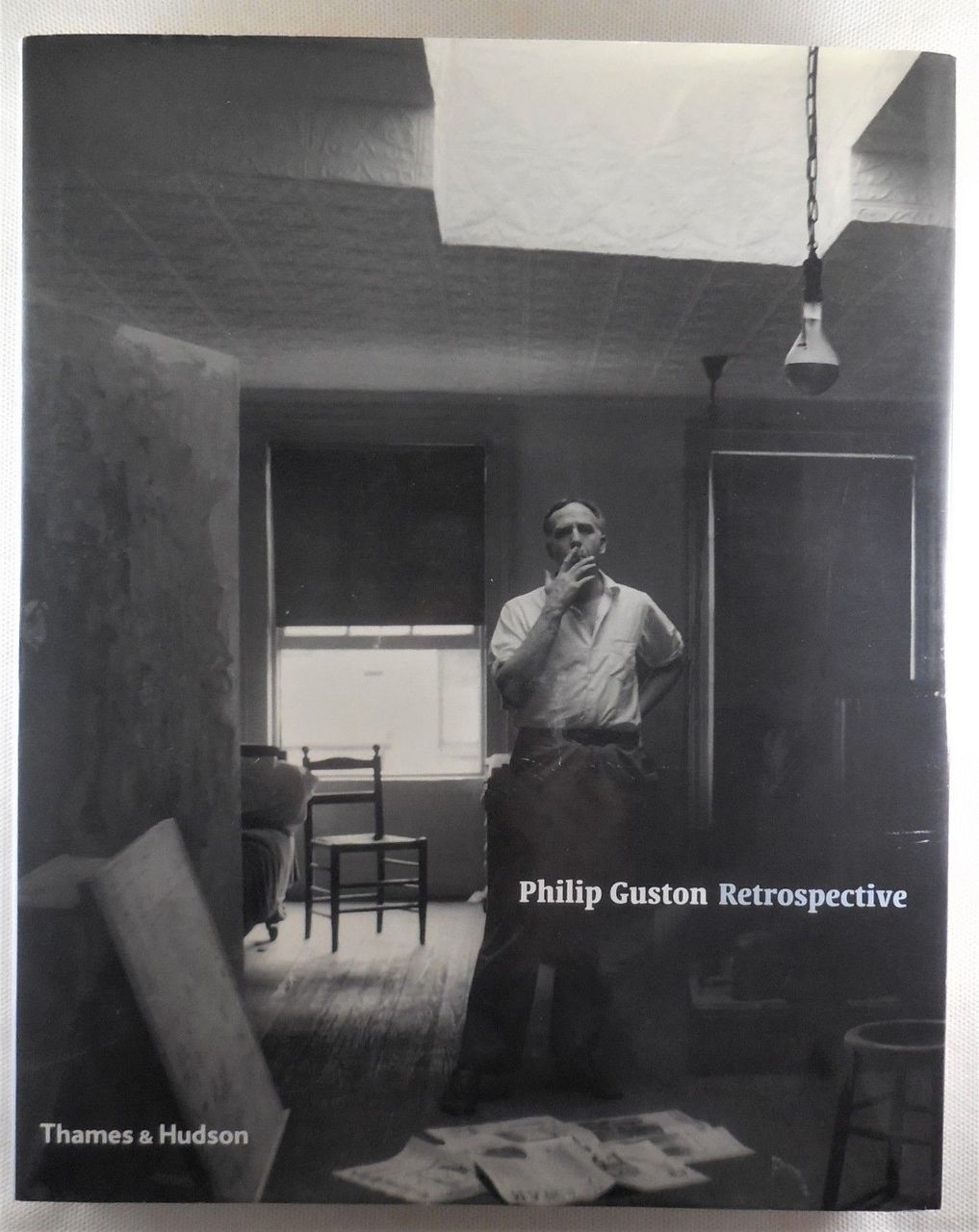 Hardback is in VERY GOOD condition with a VERY GOOD DJ.

This remarkable volume gives a rare insight into the life and thought of a very special artist. Having started as an abstract artist, Philip Guston became weary of a talent which he thought of no avail at expressing what he felt so desperate to communicate, even though it had gained him such renown. A special person as much as he was a special artist, Guston had a deeply philosophical view of his works which comes out in his style and the reports of his friends and acquaintances. Gathering biographical information, essays studying in great detail the many influences which Guston received at the various stages of his career and evolution as an artist, including one of the painter's own essays, this volume is a gem to add to any art lover or collector's library.

Lavishly illustrated with full-color reproductions of the artist's works, as well as B&W and full-color photographs. Includes many essays among which one of the artist's own. With a checklist of the exhibition, a selected bibliography and a chronology. Modern Art Museum of Fort Worth houses one of the most significant collections of his work.

Philip Guston (1913-1980) was an iconic American painter and printmaker. After working as part of the Works Progress Administration (WPA) during the depression, he went on to teach art intermittently at several universities while continuing to produce his own work. An early member of the New York School art movement, he led a transition from abstract expressionism to neo-expressionism in painting. His later art is often described as "cartoonish" for it's bold lines and whimsical representation, yet this work has become highly regarded, inspiring numerous artists and even art trends of the early 21st century. Also of note is writings about art. 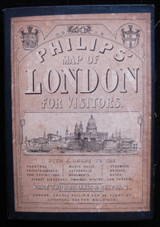 PHILIPS' MAP OF LONDON FOR VISITORS, by George Philip - 1874 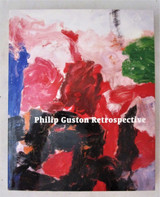 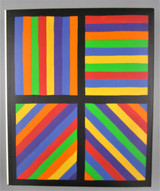