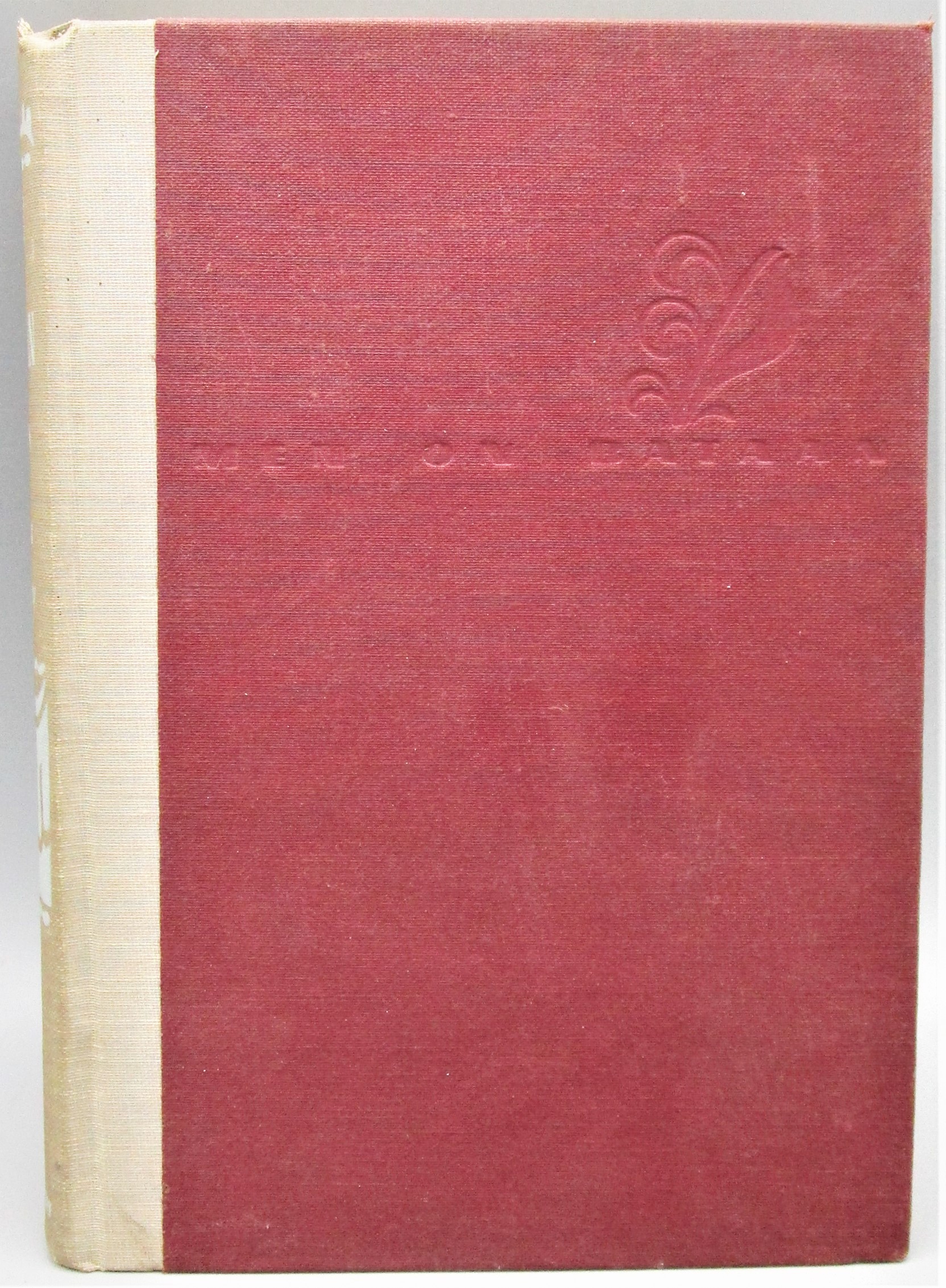 Volume is quarter-bound in gray cloth, and features blue text on spine, as well as red cloth covers with blind-tooling on front.

This is the story of General MacArthur, through that of one of the major achievements of his career: the defense of Bataan. Viewed by his fellow countrymen as their guiding light, their knight in shining armor, he stands out in history as an example of courage and valor. This remarkable work is not only the story of a key event in the history of the world and of the association of the United States and the Philippines against Japan in WWII, it is first and foremost the story of the General, his extraordinary achievements, his legendary image, yet also his flaws and shortcomings. It is a biography that presents the man through the mythification of times.

General Douglas MacArthur (1880-1964) was an American five-star general and Field Marshal of the Philippine Army. He received two Medals of Honor for his outstanding military achievements, one of which he earned for his service in the Philippines Campaign, and was noted for keeping his promise to the Philippines at the defense of Bataan. One of the most celebrated figures in American military history during WWII, he occupied a number of key positions in the US army during some of its most important conflicts.

The Battle of Bataan was a battle fought between January 7th, 1942 and April 9, 1942 by the United States and the Philippines against Japan during World War II. It represents the most intense stage of the invasion of the Philippines by Japan at that time. 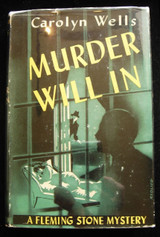 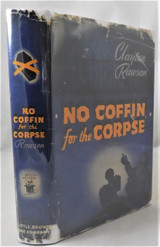 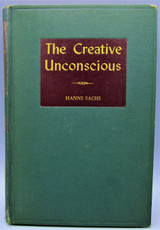 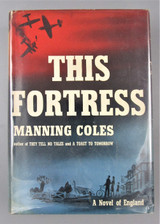