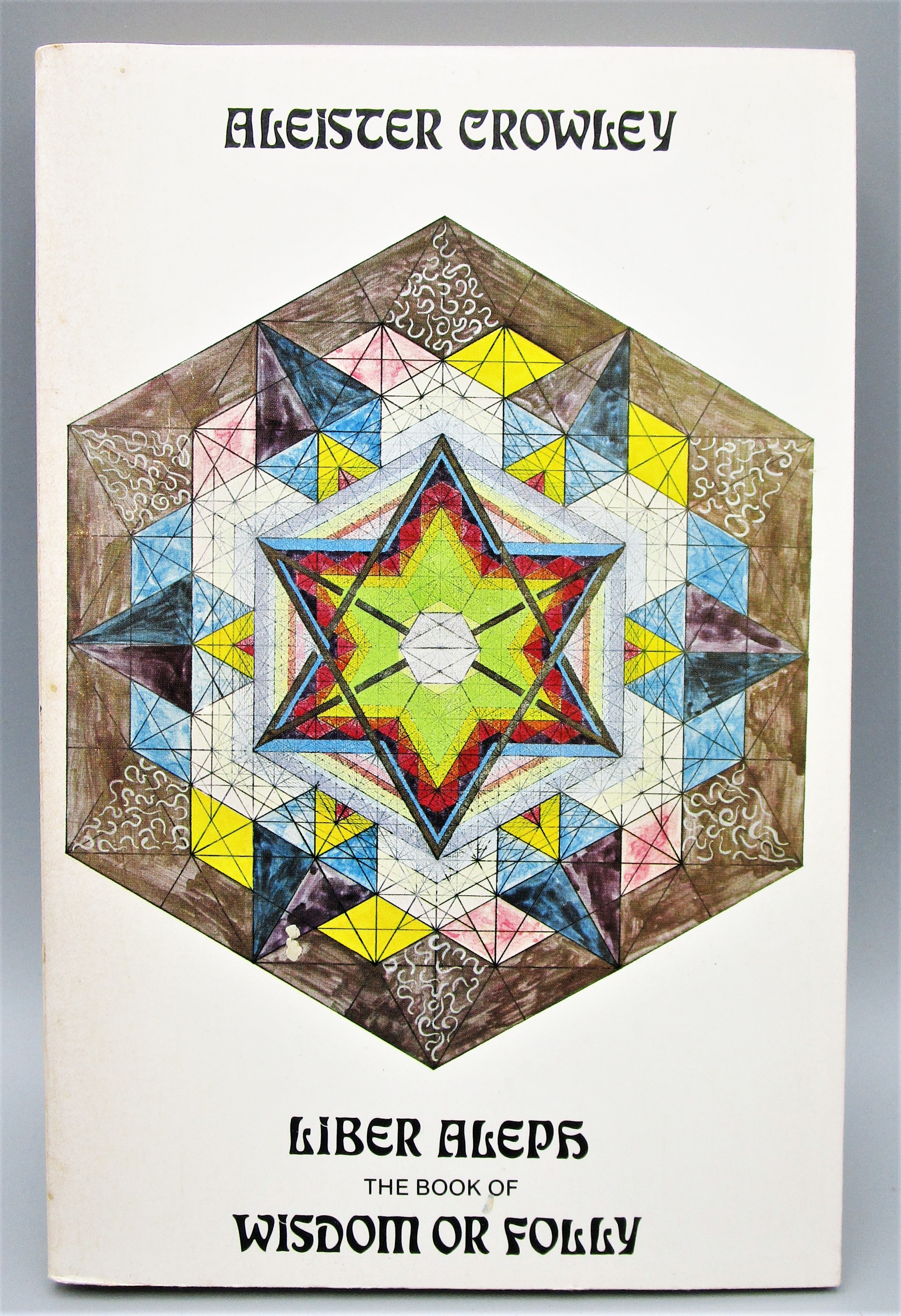 Liber Aleph: The Book of Wisdom or Folly in the Form of an Epistle of 666 The Great Wild Beast to his Son 777 being The Equinox Volume III No. vi

by The Master Therion, aka Aleister Crowley

At once an occultist, ceremonial magician, poet, painter, novelist and mountaineer, Aleister Crowley (1875-1947) is the founder of the religion of Thelema. He identified himself as the prophet destined to lead humanity into the Aeon of Horus at the start of the 20th century. He was a widely prolific author and published throughout his life. "In the past 75 years the world has been beset by an over abundance of gurus and holy men all claiming to be the bearer of the new light for the Aquarian Age. Of these, one man stands out in bold relief against the rest by virtue of the scope and audacity of both his philosophy and life. That man is Aleister Crowley. He pursued the nature and meaning of life to the heights of Heaven and into the depths of Hell, fearing neither god nor devil. Out of the fullness of his living experience he developed a tremendous body of knowledge concerning the ways and means by which an individual human being could take an active part in his or her own evolution. LIBER ALEPH, THE BOOK OF WISDOM OR FOLLY is the synthesis of this collection of information, written as the gift of a father to his children." (taken from back cover summary)

Includes a preface to the third edition. Frontis photograph of author. Includes an English list of chapters. With an index. A technical note on divination and Liber Aleph is added at the end. 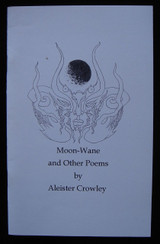 MOON-WANE AND OTHER POEMS, by Aleister Crowley - 2010 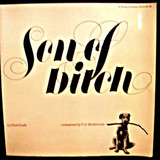 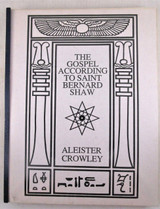 THE GOSPEL ACCORDING TO SAINT BERNARD SHAW, by Aleister Crowley - 1986 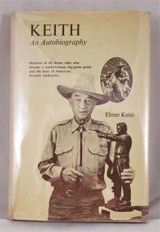