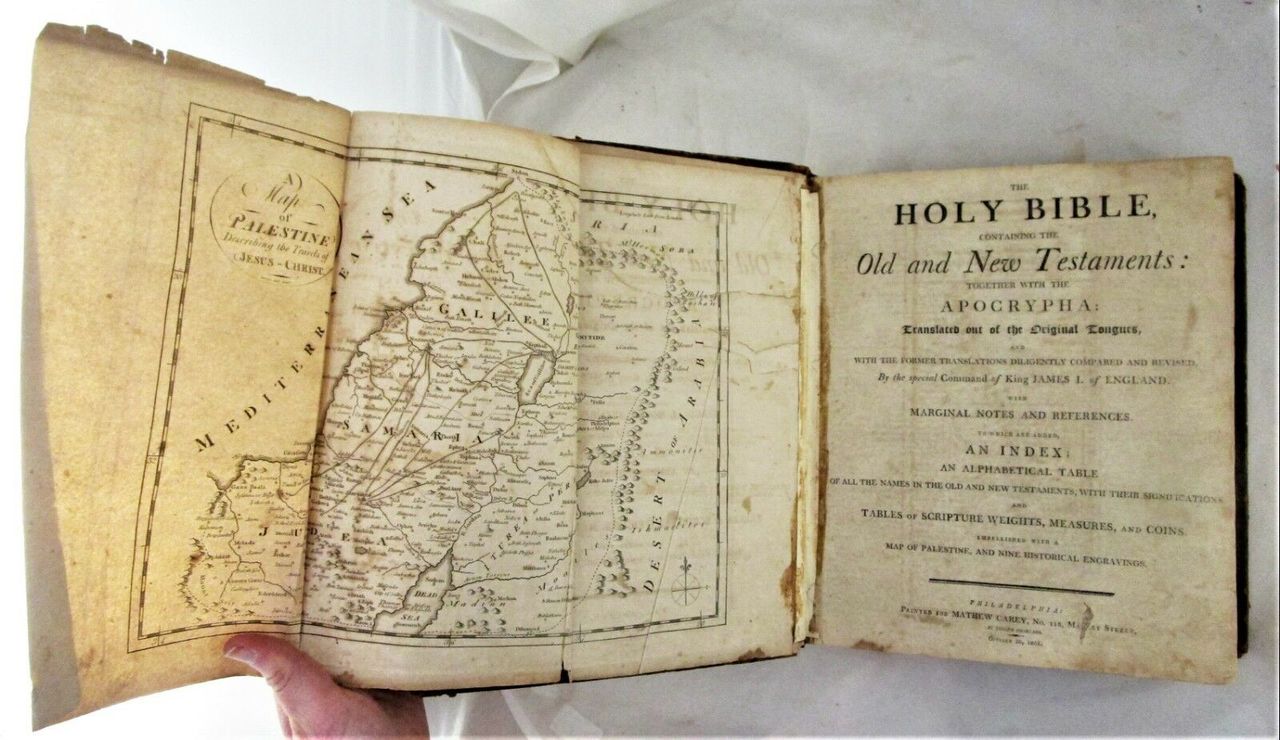 The Holy Bible, containing the Old and New Testaments: together with the Apocrypha: Translated out of the Original Tongues, and with the Former Translations Diligently Compared and Revised

by the Special Command of King James I of England

Pages not numbered. 9 x 11 inches.
Features a foldout map of Palestine, as well as nine historical engravings. Includes a list of subscribers with a supplementary list. Preface is dated 10/20/1801. Includes an index and an alphabetical table to all the names in the Old and New Testaments, with their significations, as well as tables of scripture weights, measures, and coins.
The Holy Bible comprising the Old and New Testaments as well as the Apocrypha, as translated from the original languages under the command of King James. The engravings give life to the most beautiful and important moments in the Bible, while the notes and references added in the margins provide additional details for study. 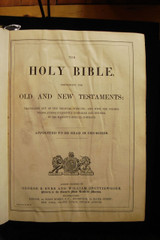 ELEMENTS OF CHEMISTRY, by Chaptal - 1801 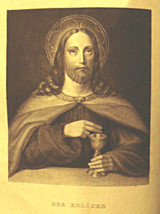 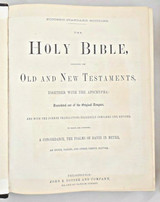