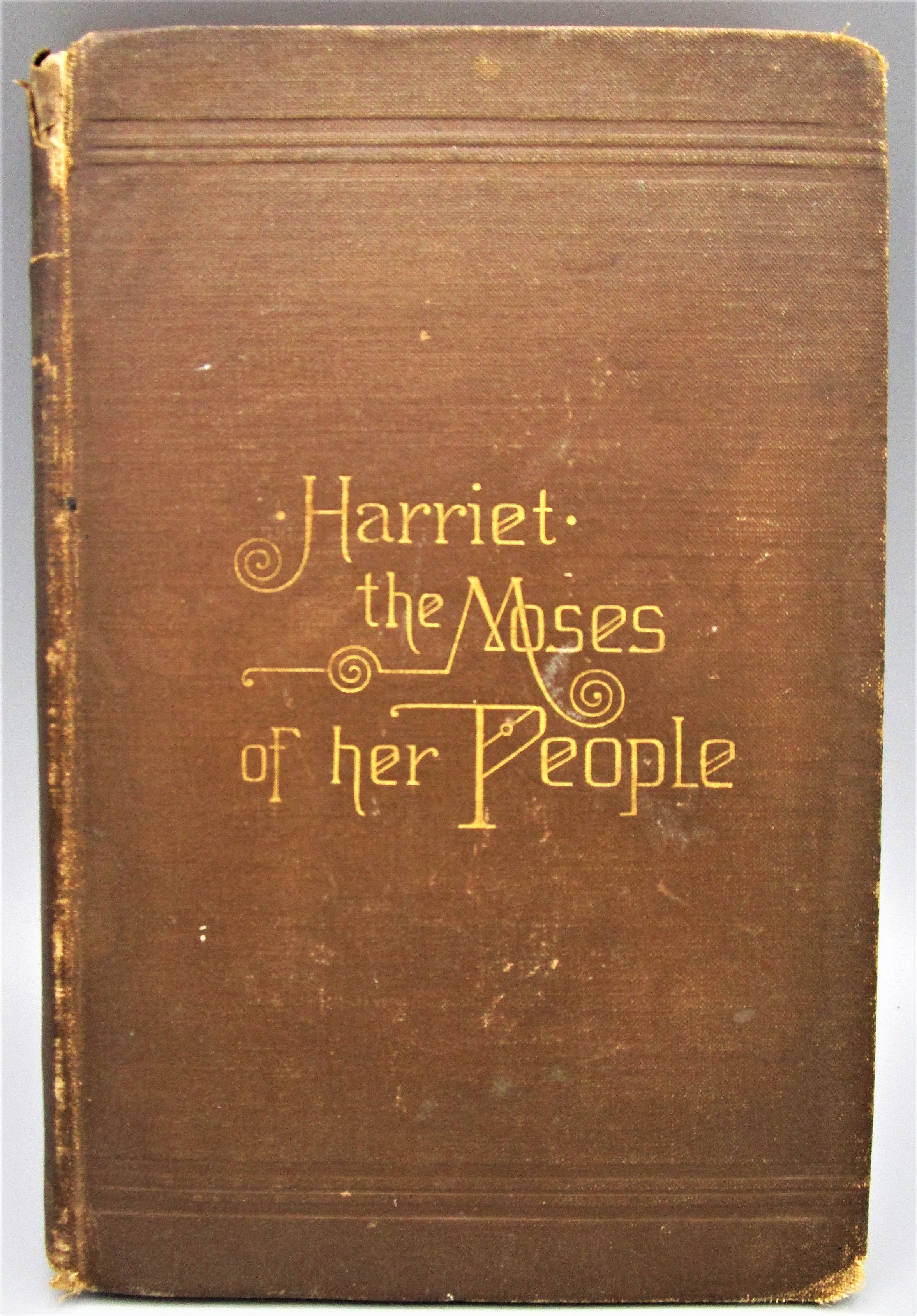 Harriet: The Moses of Her People

Hardback is overall in GOOD+ condition.

First published in 1886 from a compilation of essays, this book tells the story of the most prominent Conductors along the Underground Railroad. Born into slavery, Harriet Tubman (1822-1913) was lucky enough to escape. She then armed herself with her mission from god and a pistol, and was able to rescue many from the horror and abuse of slavery, using the network of antislavery activists and safe houses known as the Underground Railroad.

Although these were verified as Tubman's stories, her biographer altered them to be more palatable to the average white reader. To that end, the experiences of slavery in the American South were significantly toned down--according to Tubman's comments after the book was first published. Some claim that this 1st edition is more true to life than later editions.

This is the story of a remarkable woman who achieved great things. For Harriet Tubman, illiteracy was no obstacle, for she had a courage and tenacity which more than compensated. A famous quote about her work in the Underground Railroad: "I never ran my train off the track, and I never lost a passenger." Ms. Tubman later went on to assist abolitionist John Brown in finding men for his raid on Harpers Ferry. During the Civil War, she served as an armed scout and spy for the United States Army. In her later years, Tubman was an activist in the struggle for women's suffrage.

About the author: Primarily a writer of children's stories, Sarah Hopkins Bradford (1818-1912) published two books about Tubman, as part of an effort to raise funds for Tubman who was living in poverty after a life devoted to helping others to a better life. It was many years after the war, and only after a great deal of advocacy on her behalf, before the American Union Army recognized Ms. Tubman's tireless and heroic efforts throughout the Civil War. 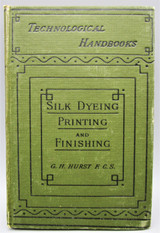 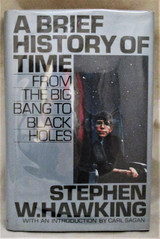 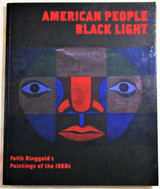 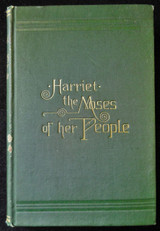