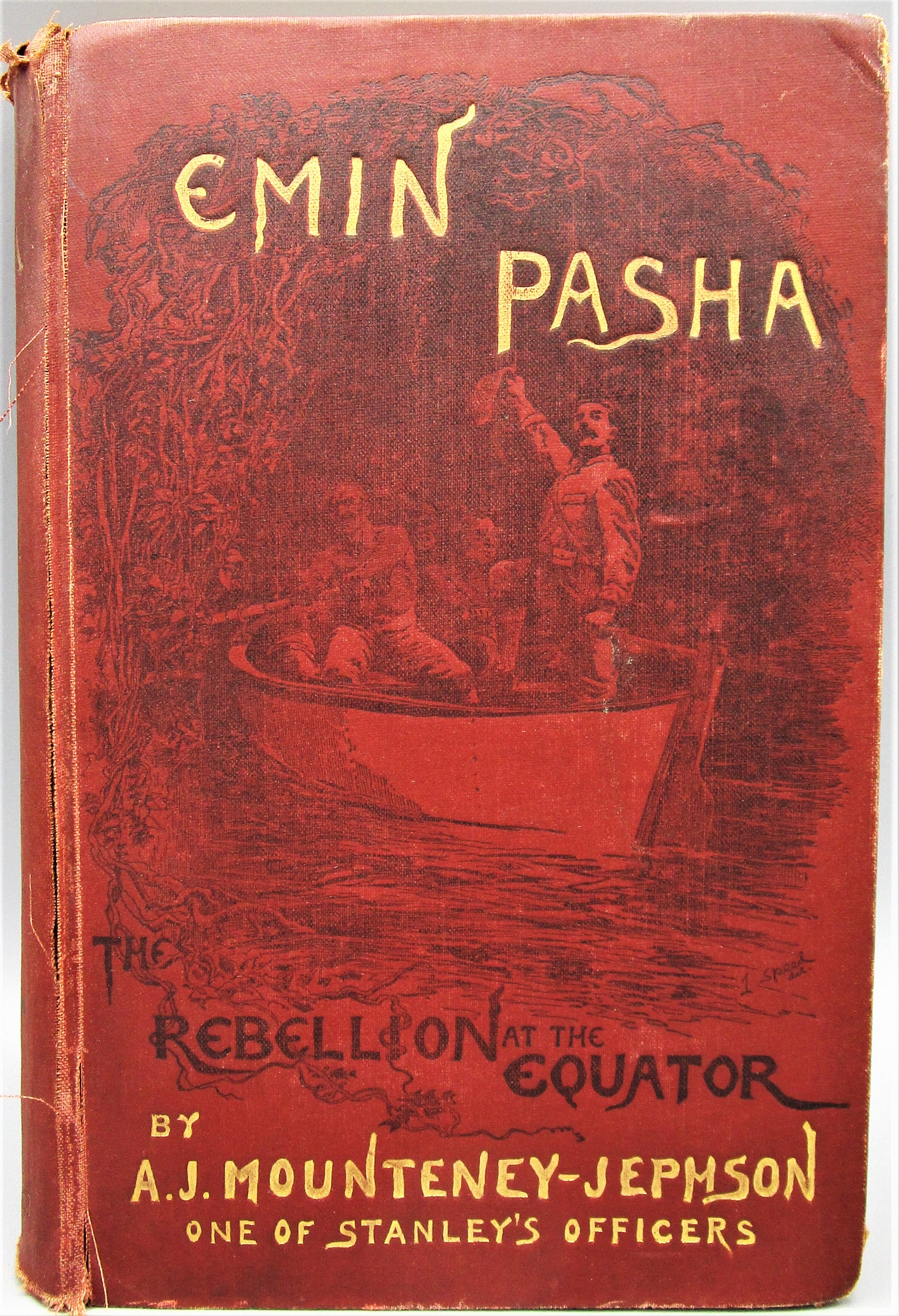 Emin Pasha and the Rebellion at the Equator: A Story of Nine Months' Experiences in the Last of the Soudan Provinces

with the Revision and Co-operation of Henry M. Stanley

Book features B&W photographs and line illustrations, as well as a fold-out map and a copy of the great Mahdi's letter to Emin Pasha demanding his surrender: "This copy was made secretly at night by Abderrahim, son of Osman Effendi Vakeel or second in command of the Equatorial Province." Includes a page of publisher ads on African literature. Also features a Prefatory Letter by Henry Morton Stanley, who supervised this work.

This volume is a remarkable historical legacy on the history of the Sudan. It tells the story of the rebellion that took place in the region of Equatoria in Southern Sudan. Led by Muhammad Ahmad Abdullah, a Muslim religious leader, the Mahdists started a holy war to unify the tribes of Western and Central Sudan at the time when Emin Pasha was governor of the region. This is the breathtaking narration, detail by detail, in text, maps and illustrations, of the stages and fights of that war, told by one of Stanley's officers, who was nominated by Stanley himself to bring up the rear column. It tells that story with sincerity and accuracy, not only for the war itself but for the men who fought it, and the beautiful region in which it was fought.

Mehmed Emin Pasha (1840-1892) was an Ottoman physician of German Jewish origin, naturalist, and governor of the Egyptian province of Equatoria. The Ottoman Empire bestowed the title of Pasha upon him in 1886 and he was thereafter referred to as Emin Pasha.

Henry Morton Stanley (1841-1904) was a Welsh journalist and explorer. Mostly noted for his explorations in Africa and his discovery of David Livingstone, he was also known for his search of the source of the Nile, his pioneering work in Congo that enabled the occupation of the Congo Basin region by King Leopold II of Belgium, and his command of the Emin Pasha Relief Operation.

Muhammad Ahmad known as "the Mahdi" (1844-1885) was a Muslim religious leader. He started a holy war to unify the tribes of Western and Central Sudan at the time when Emin Pasha was governor. He proclaimed himself Mahdi, "the expected one".

Arthur Jermy Mounteney-Jephson (1859-1908) was an English merchant seaman and army officer who became an African explorer and accompanied Stanley on the Emin Pasha Relief Expedition.

PROVENANCE: Inscribed to Maurice Gran, presumably Maurice Bernard Gran (b.1949), member of scriptwriting duo Marks & Gran. He co-wrote several popular sitcoms with Laurence Marks, including The New Statesman, and their theater works include Dreamboats and Petticoats. 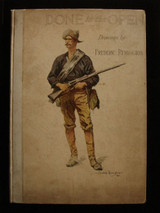 DONE IN THE OPEN: Drawings, by FREDERIC REMINGTON - 1902 [SIGNED] 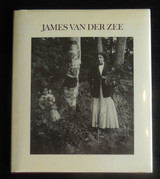 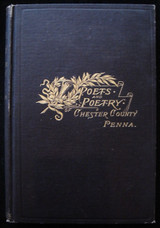 THE POETS AND POETRY OF CHESTER PENNSYLVANIA, by George Johnston - 1890 [Signed] 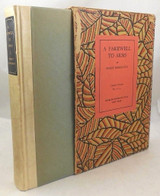