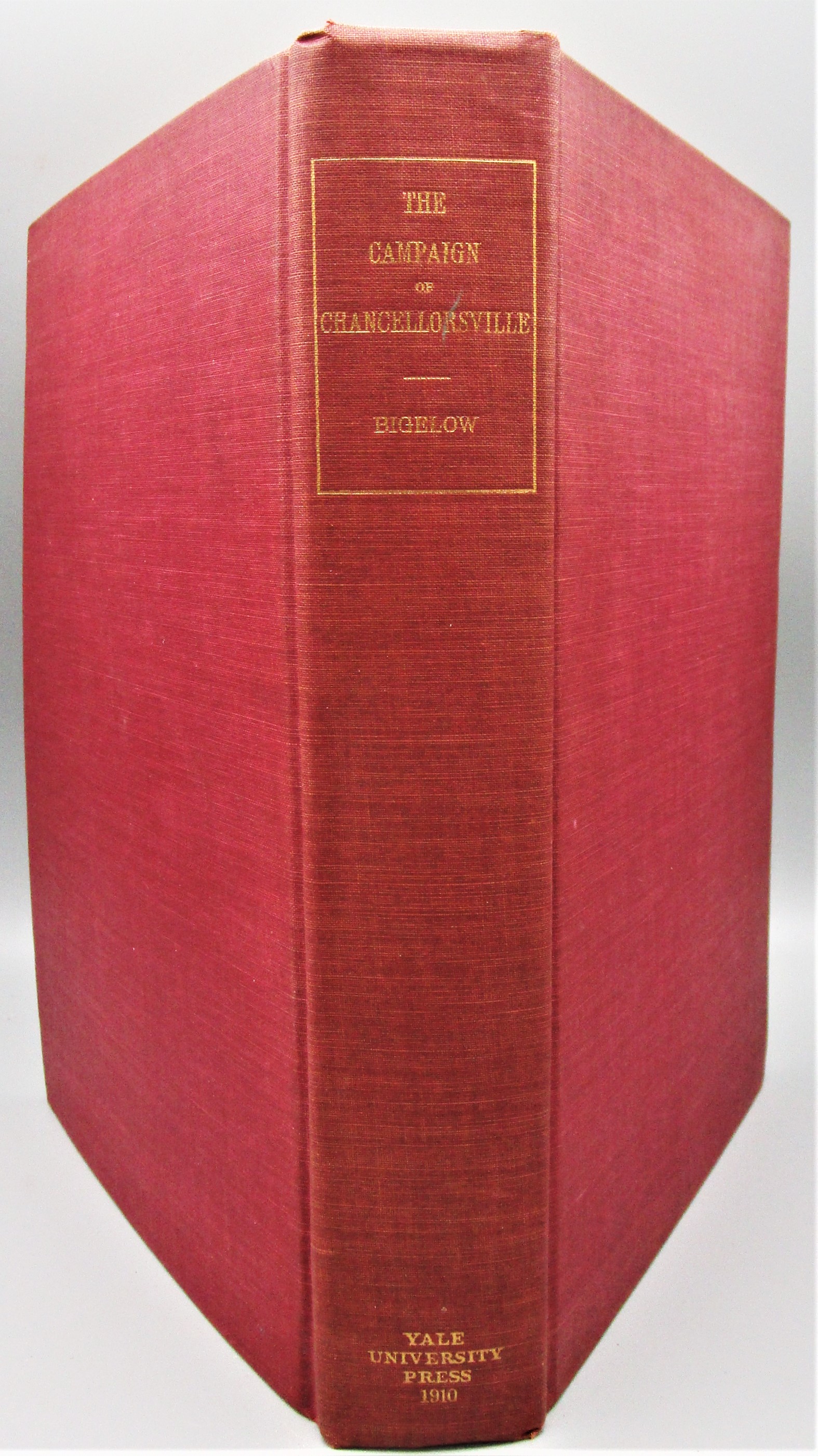 The Campaign of Chancellorsville: A Strategic and Tactical Study

SIGNED by Civil War Book Club President, as part of an exclusive set of 150 for this limited edition. Includes all NINE maps in rear pocket.

Book features fold-out maps and illustrations, as well as NINE additional full maps contained in pocket on back pastedown.

This has been called the greatest study of a military campaign ever compiled. The principal engagement of the campaign of Chancellorsville, the battle of Chancellorsville, was one of the major conflicts of the American Civil War. After having culminated in that battle, the campaign produced one of the most stunning and ambivalent Confederate victories of the American Civil War. It pitted the Major General Joseph Hooker's Union army of the Potomac against a Confederate army less than half its size. This remarkable strategical analysis lets us in on the cunning and skill that led to such a victory. The most determinant moves are detailed through maps and diagrams, and narrated with captivating insight and a concern for accuracy that make the book a masterpiece.

John Bigelow (1817-1911) was an American lawyer and statesman. Starting off his career as a reform Democrat, he helped the victory of the Union army during the Civil War by participating in blocking the attempts of France and the United Kingdom to intervene in favor of the Confederacy. He is the author of various other works including an Autobiography of Benjamin Franklin, published in 1868. 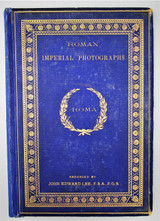 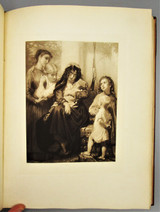 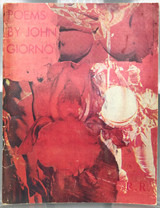