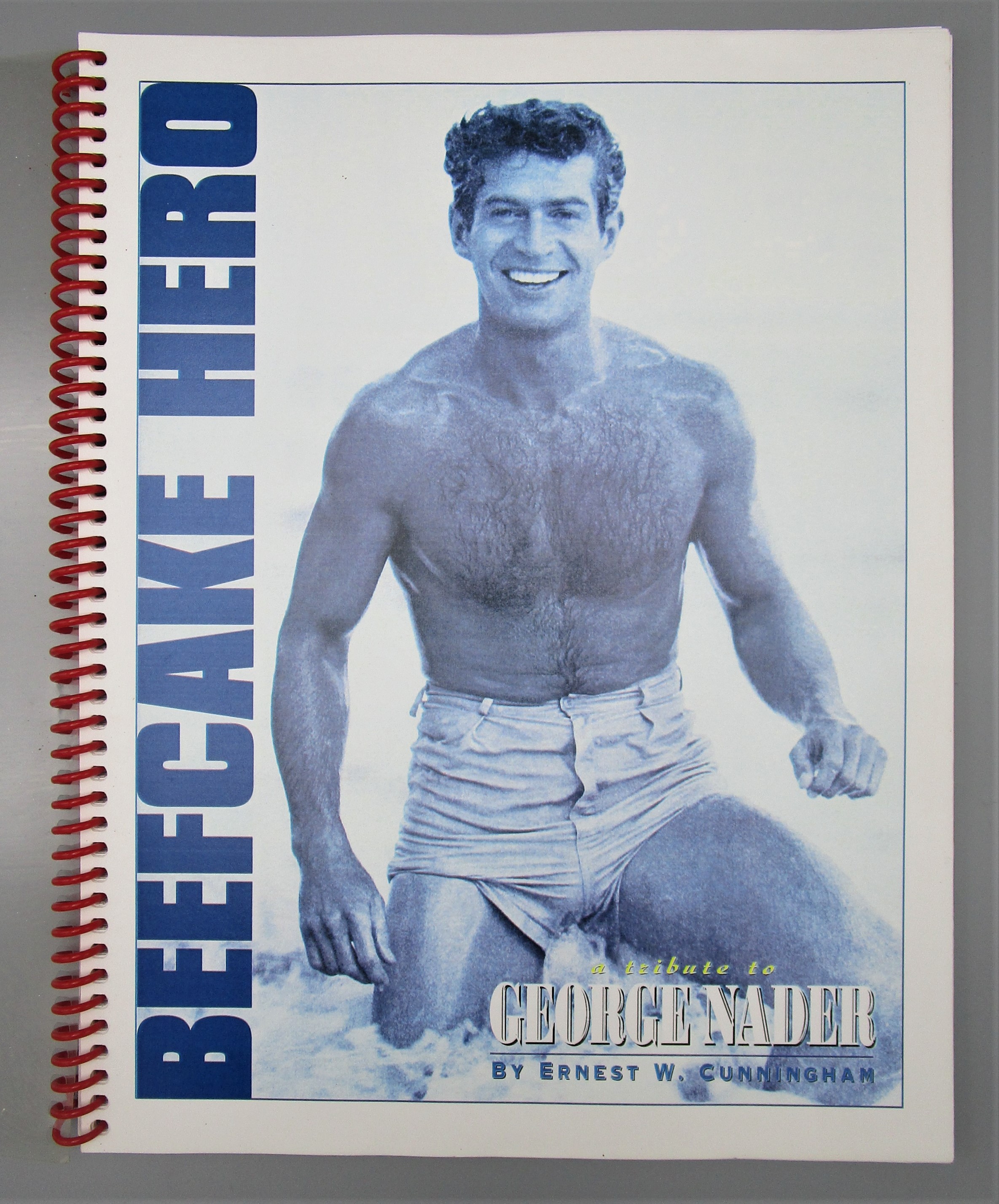 George Nader was an American film and television actor. He appeared in a variety of films from 1950 through 1974, including Sins of Jezebel, Congo Crossing, and The Female Animal. During this period, he also did episodic television and starred in several series, including NBC's The Man and the Challenge. In the 1960s he made several films in Germany, playing FBI agent Jerry Cotton. He is remembered for his first starring role, in the low-budget 3-D sci-fi film Robot Monster, known as "one of the worst films ever made". Discreetly gay during his acting career, he and his life partner Mark Miller were among Rock Hudson's closest friends. After retiring from acting, he wrote Chrome, a science-fiction novel dealing positively with a same-sex relationship. 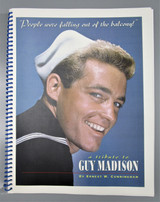 PEOPLE WERE FALLING OUT OF THE BALCONY! A TRIBUTE TO GUY MADISON, by Ernest W. Cunningham - 2000 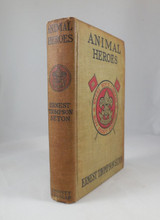 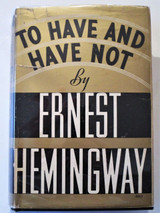 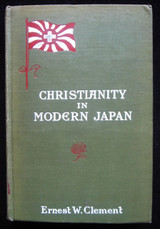