The first issue of Tuli Kupferberg's short-lived magazine of Beat poetry. Arranged in six parts, this issue reads like a manifesto as it outlines the ideology of "Beat" as a social and creative movement. In the opening lines Kupferberg states that beat...like all good poetry it reserves the right  and does take for its province any and all of life And of course beat is not only a style (or a group of styles) but an attitude. Unpaginated. 4.25" by 11" 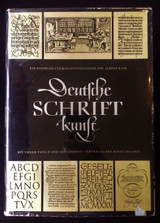 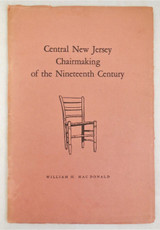 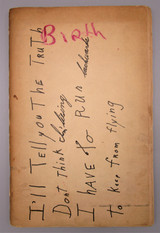 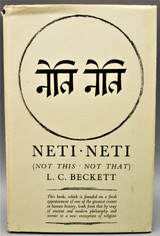