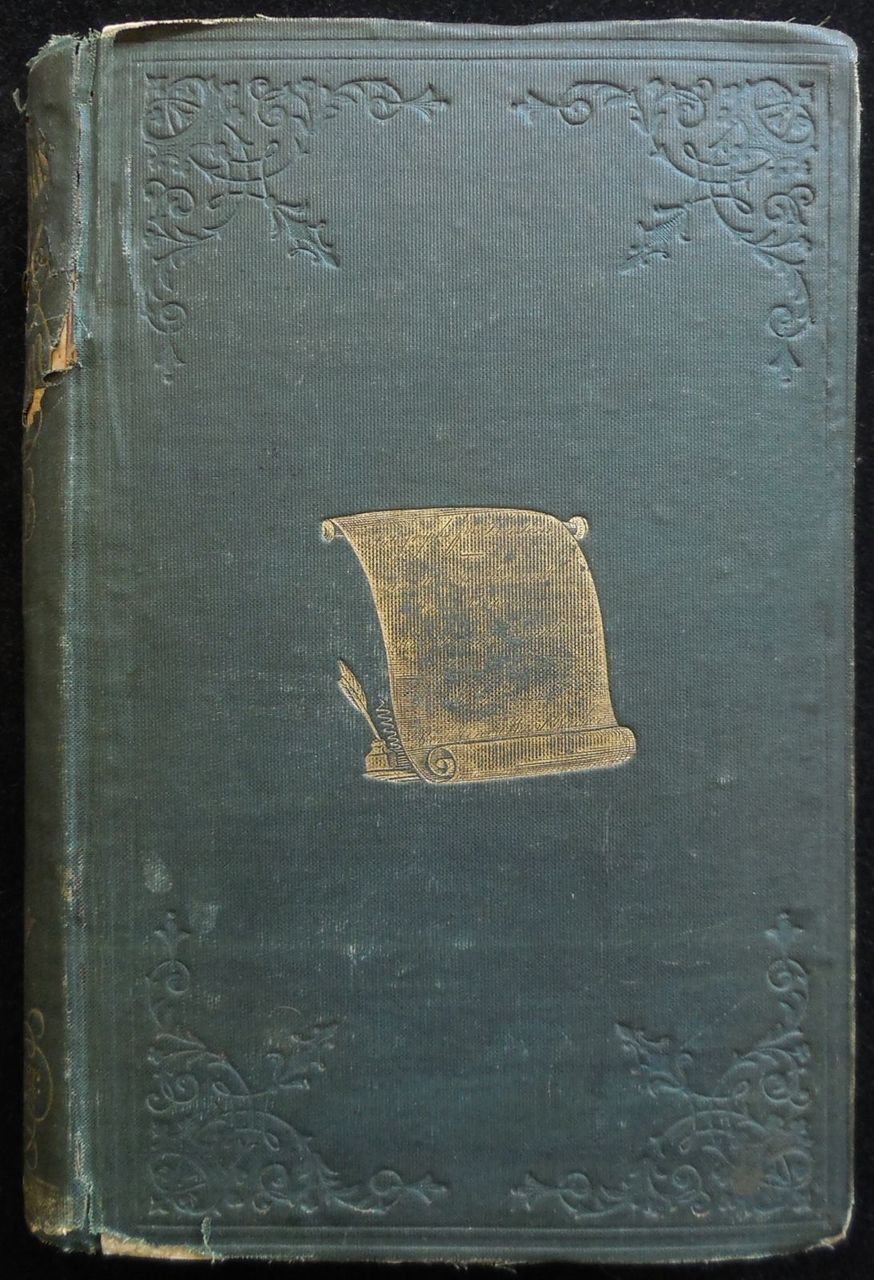 "In commending this, the second volume of "the Autographs for Freedom," to the attention of the public, "the Rochester Ladies' Anti-Slavery Society" would congratulate themselves and the friends of freedom generally on the progress made, during the past year, by the cause to which the book is devoted.

We greet thankfully those who have contributed of the wealth of their genius; the strength of their convictions; the ripeness of their judgment; their earnestness of purpose; their generous sympathies; to the completeness and excellence of the work; and we shall hope to meet many of them, if not all, in other numbers of "The Autograph," which may be called forth ere the chains of the Slave shall be broken, and this country redeemed from the sin and the curse of Slavery.'"

"A word oft-times is expressive of an entire policy. Such is the term Abolition. Though formerly used as a synonym of Anti-Slavery, people now clearly understand that the designs of those who have ranged themselves under the first of these systems of reform are of deeper significance and wider scope than are the objects contemplated by the latter, and concern themselves not only with the great primary question of bodily freedom, but take in also the collateral issues connected with human enfranchisement, independent of race, complexion, or sex.

The Abolitionist of to-day is the Iconoclast of the age, and his mission is to break the idolatrous imagesset up by a hypocritical Church, a Sham Democracy, or a corrupt public sentiment, and to substitute in their stead the simple and beautiful doctrine of a common brotherhood. He would elevate every creature by abolishing the hindrances and checks imposed upon him, whether these be legal or social—and in proportion as such grievances are invidious and severe, in such measure does he place himself in the front rank of the battle, to wage his emancipating war."

Therefore it is that the Abolitionist has come to be considered the especial friend of the negro, since he, of all others, has been made to drink deep from the cup of oppression."

Hardback is overall in FAIR condition. 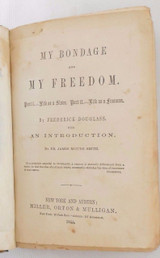 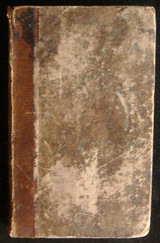 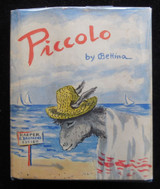 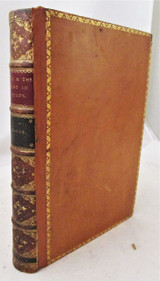