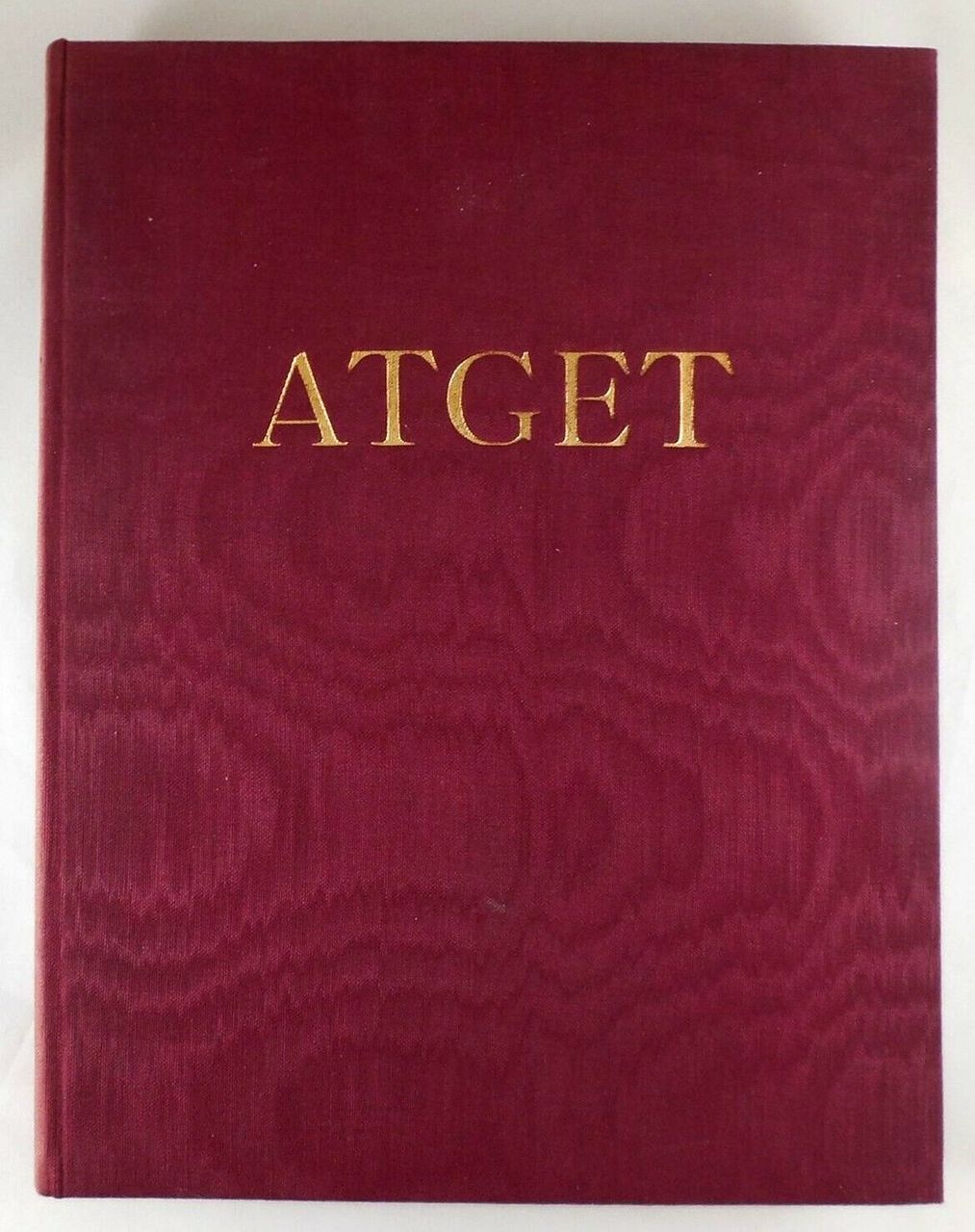 Published by a young Bernice Abbot, this book introduced to the U.S. and the world to the photographic work of Jean-Eugène-Auguste Atget. Features 96 reproductions of hushed interiors and architecture, locations throughout France such as curiously empty streets, markets and shops, unique perspectives on everyday people and the objects that fill the discreet spaces between. Atget created a tremendous photographic record of the look and feel of nineteenth-century Paris just as it was being dramatically transformed by modernization, and its buildings were being systematically demolished. Abbot's posthumous publications of Atget work marked the the beginning of his international fame.

"He will be remembered as an urbanist historian, a genuine romanticist, a lover of Paris, a Balzac of the camera, from whose work we can weave a large tapestry of French civilization." -- Bernice Abbot, famous American photographer

A word about photographer Eugene Atget: Eugène Atget (18571927) was a French flâneur and a pioneer of documentary photography, noted for his determination to document all of the architecture and street scenes of Paris before their disappearance to modernization. Most of his photographs were first published by Berenice Abbott after his death. An inspiration for the surrealists and other artists, his genius was only recognized by a handful of young artists in the last two years of his life, and he did not live to see the wide acclaim his work would eventually receive. 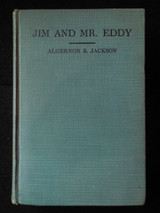 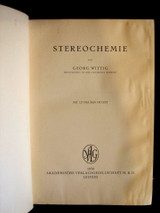 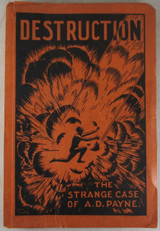 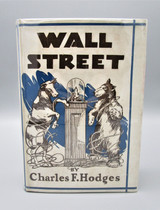