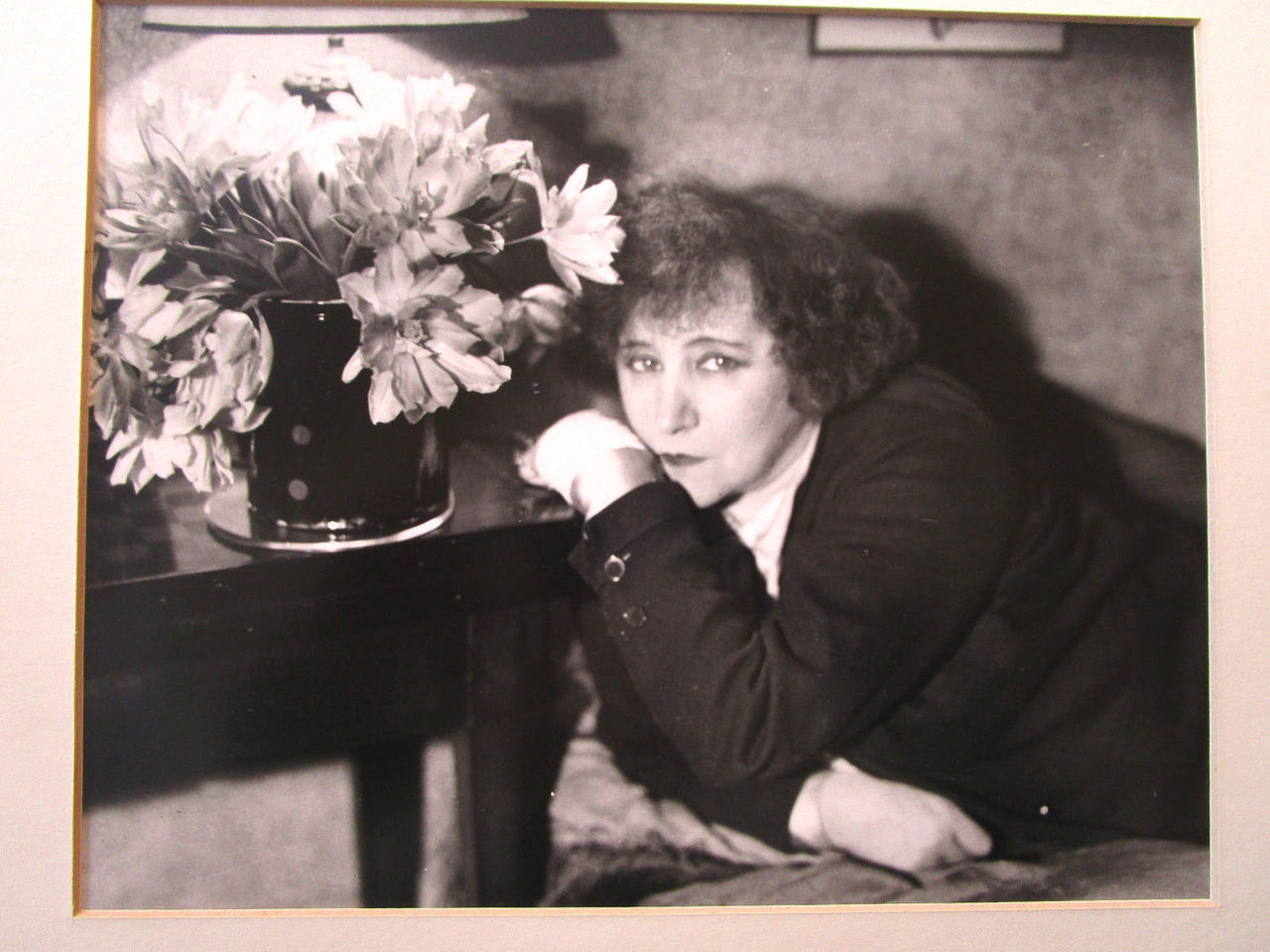 Featuring the famous French writer Colette, who was both critically acclaimed as well as notorious for her scandalous open affairs with women.

Signed with title on verso. Silver gelatin print. Photo taken in 1930, but printed in 1970s.

The subject of this photo is Sidonie-Gabrielle Colette (1873-1954), the French novelist and actress who was nominated for the Nobel Prize in Literature in 1948. She is best known for her 1944 novella Gigi (1944). Britannica specifically commends her work for its command of sensual descriptions in stories featuring the pleasures and pains of love.

Despite her 3 marriages with men, she was famously controversial for her open and public affairs with women. Despite receiving numerous accolades in her lifetime, it is her open independence in life, work and love that has kept her in the public eye through the years. Her life has been featured in books, songs, and films, including the 2018 movie "Colette."

Originally taken after André Kertész (1894-1985) emigrated to Paris, during his "French Period" where he initially received significant recognition from a significant and prominent art culture of the time. It was during these years that he made seminal contributions to photojournalism, with photo essays on various subjects published in Vu, by its editor Lucien Vogel.

The Hungarian-born photographer relocated to New York with his wife in 1936, but his new-at-the-time camera angles and style were not well-received in the U.S. A few decades later in 1964, the new photography directer at MoMa, John Szarkowski, featured Kertesz in a solo show, launching his work onto the international scene. The ICP mentions him as one of the most important photographers of the 20th C for his ability to capture the poetry of modern urban life.

This specific photo of one of the most prominent female French writers of the twentieth century was printed in the 1970s, as Kertesz was receiving numerous awards for his life's work. 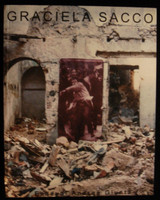 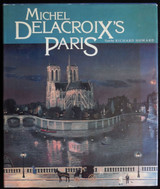 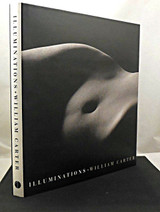