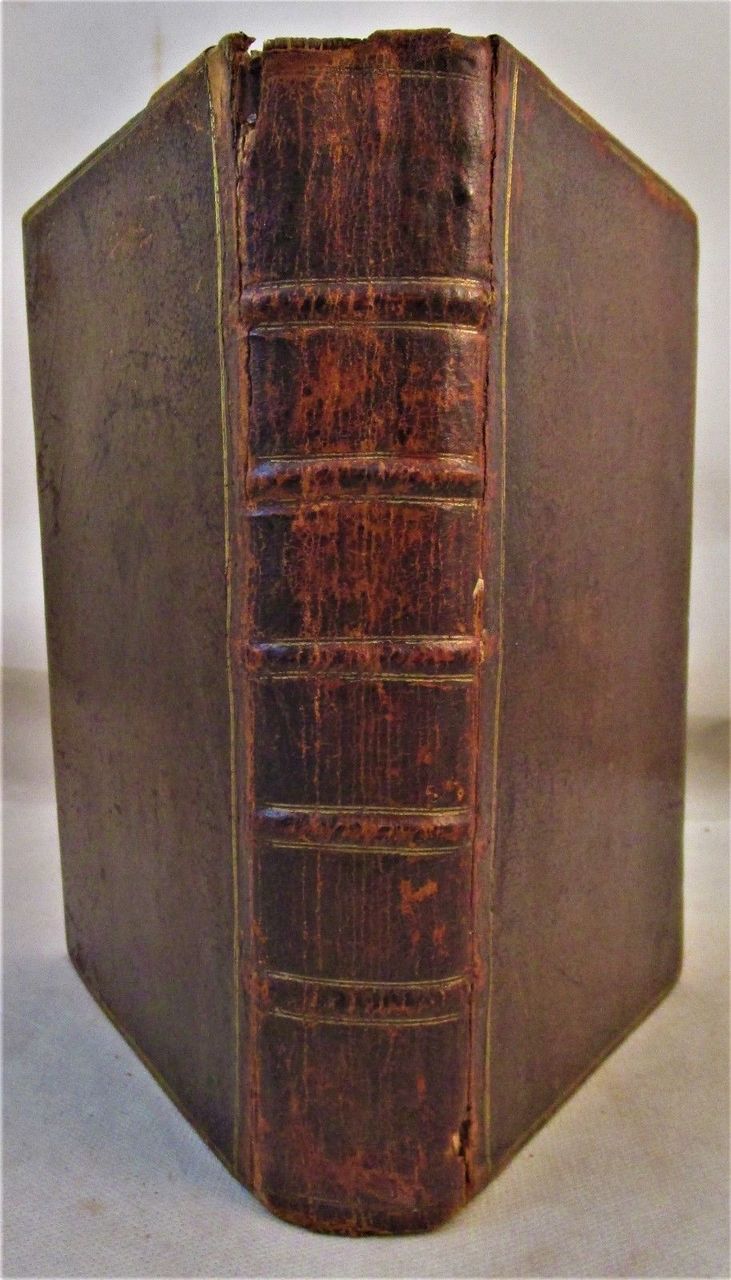 TRUE & PARTICULAR RELATION OF THE DREADFUL EARTHQUAKE AT LIMA, THE CAPITAL OF PERU - 1748

A True and Particular Relation of the Dreadful Earthquake Which happen'd At Lima, the Capital of Peru, and the neighbouring Port of Callao, On the 28th of October, 1746

Published at Lima by Command of the Viceroy, And translated from the Original Spanish, By a Gentleman who resided many Years in those Countries

Title states: "With an Account likewise of every Thing material that passed there afterwards to the End of November following. (...) To which is added, A Description of Callao and Lima before their Destruction; and of the Kingdom of Peru in general, with its Inhabitants; setting forth their Manners, Customs, Religion, Government, Commerce, etc. Interspersed with Passages of Natural History and physiological Disquisitions; particularly an Enquiry into the Cause of Earthquakes."

"The whole illustrated with a Map of the Country about Lima, Plans of the Road and Town of Callao, another of Lima; and several Cuts of the Native, drawn on the Spot by the Translator." 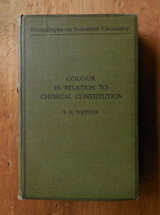 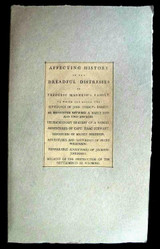 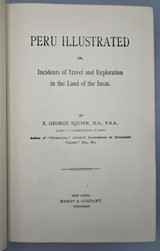 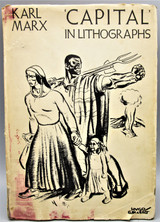