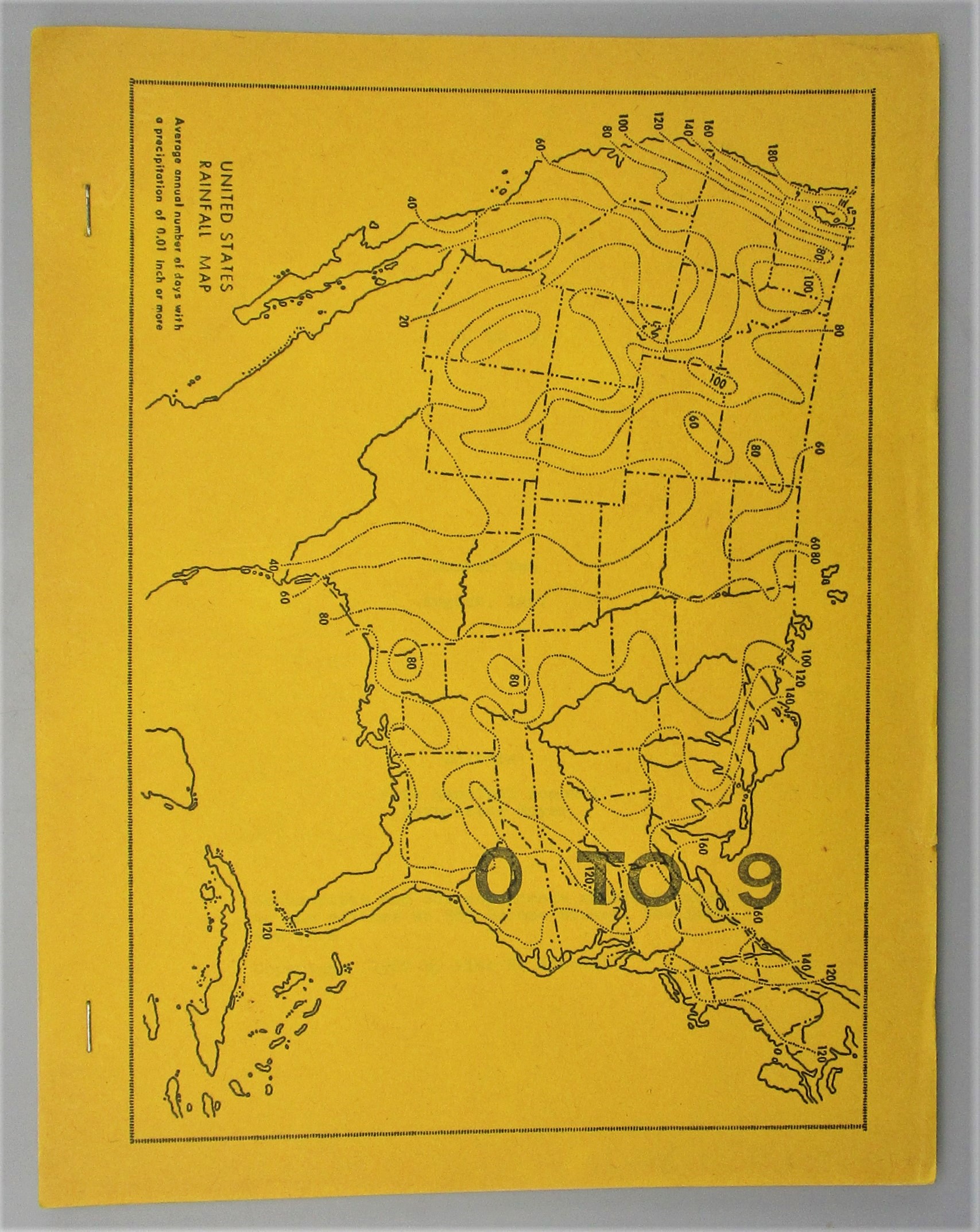 The groundbreaking mimeographed magazine that brought together leading figures of experimental poetry and conceptual art.

Each issue was mimeographed and collated by the editors and volunteers, in runs of 100 to 350 copies. It includes fiction, prose, poetry and other written and visual art, including 3 full-page mimeographed illustrations.

0 to 9 was especially engaged in the particulars of the page and inscriptions upon it, emphasizing aspects of performance, minimalism, multi-disciplinarity, and concrete approaches to language. This 2nd issue features poetry as well as visual and literary experiments from such notables as Gertrude Stein, Ron Padgett, Aram Saroyan, Stefan Themerson, Rosemary Mayer, the editors and many anonymous contributors, including some American Indians.

Reflecting back, Mayer says of this journal: "Vito and I created ‘0 to 9’ as an environment for our own work, which did not seem to exist anywhere else." And they invited others of a similar mind to contribute freely. [Walker Art: "Rock, Paper, Scissors"]

Bernadette Mayer (b. 1945) is one of the most acclaimed poets of the New York School of poetry, and is also associated with the Language poets. She's an American writer and visual artist creating avant garde and exquisitely rendered pieces that stretch boundaries and can elicit a sense of mystery and awe.

About 0 to 9: "Published from 1967 to 1969 in seven limited mimeographed editions, 0 to 9 was edited by artist Vito Acconci and poet Bernadette Mayer. Seeking to explore the relationship between language and the page, Mayer and Acconci brought together the pioneers of 1960s experimental poetry and conceptual art." [Ugly Duckling Presse]

The Mimeograph Revolution/Mimeo Revolution: A now-obsolete copy medium--known as the Mimeograph Machine--was both inexpensive and readily available in the mid 20th century. Counter-culture creative talents turned to this stencil duplicator to circumvent the mainstream press, helping to spawn this mid-century movement that nurtured the Beat Generation, the New York School, and the San Francisco Renaissance, as well as many individuals. 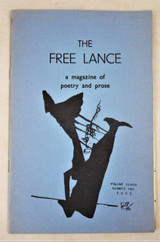 VOICES OF THE REVOLUTION, by Edith Kaplan - 1967 [Signed Limited Ed]